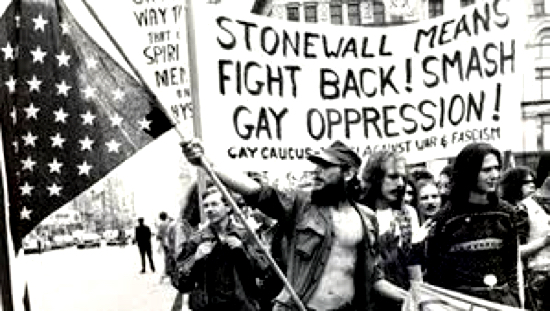 I had other ideas of things I’d write about this week. I’ve been reading a lot of Jon Sable lately, so I was thinking of writing about that. That might be next week’s column. It was also Pride this past weekend, so I decided on a light piece on Pride with some comic and graphic novel recommendations. I’m still gonna recommend some stuff to you, but this piece isn’t going to be as light as I originally attended.

This year was the first year that the New York City Pride Parade here would be televised nationally since the first march nearly forty-eight years ago, a direct reaction to the Stonewall Riots. That is an incredibly big deal. 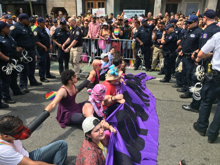 I attended as a spectator down Christopher Street across the street from the Stonewall Inn. The streets were packed and everyone seemed to be in the right mindset. One of the first groups to walk was the Pulse Nightclub remembrance from G.A.G., Gays Against Guns. They all dressed in white representing one of the forty-nine who were killed by that senseless shooting. This was very powerful both last year and this weekend and I’m sure will be a fixture of Pride for many years to come if not ‘til the very end.

As the parade continued I was able to work my way to a better view. Many floats went by packed with people from all sorts of groups. From pro-LGBT religious groups to Target and Citibank. I did quite enjoy that when the Citibank float was passing by my view that Justin Bieber’s “Sorry” was blasting from said float. The humor was not lost on me. And yes, Citibank, It is too late to say sorry for those Thank You Points I got screwed out of when you changed your policy.

Something happened during the parade that I should have expected, but didn’t.

There was a protest. And it happened just about right in front of me with a few people in the way to somewhat obscure it. At first we all had no idea what the protest was for. No one around me knew if this was an anti-LGBT protest, which was what many of us thought at first, or if it was a far-left protest… which is what it ended up being. 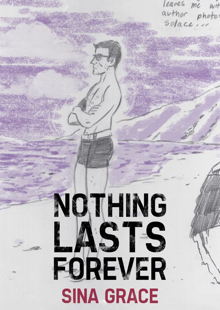 There were twelve protesters. They had an anti-police brutality/anti-corporation banner. Something about no justice, no pride. They intentionally stopped the parade in front of Stonewall and in front of the NYPD band.

The crowd was all over the place. Someone close by was chanting black lives matter, which is important but was confusing while we were still figuring out what the protesters were there for, which was not Black Lives Matter. Most of the protesters seemed to white men or at least white passing. Some of the crowd started chanting for the police to remove the protesters after ten or so minutes. Eventually the police did so to some cheers and some confusion. It was a peaceful process.

Despite this, it still left me feeling odd and conflicted. On the one hand a lot of people were standing around waiting and not quite understanding what was happening, many of the protesters appeared to be on the more privileged end of queer spectrum, and the parade itself is already an act of defiance with a lot of messages regarding resistance and proper representation of the entire queer spectrum. On the other hand, protest is a fundamental right. Telling anyone where and when protest is appropriate is antithetical to the entire process. It is a slippery slope and far too important a right to risk restriction, whether you agree with the protest or not. It was also handled so peacefully that having any criticism of it just seems a bit out of place.

I don’t know how I feel about everything that happened there other than conflicted. I don’t have the answers, but it’s the kind of incident we should be discussing together. 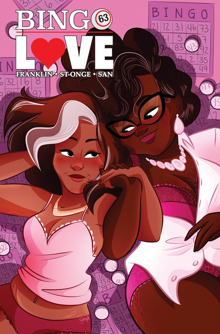 I stayed and watched the parade for another a couple of hours before heading out. Afterwards, I swung past Carmine Street Comics, which had some queer comics creators promoting their work. It was a pretty queer day all around.

This year was an important year for Pride, just as every year before it and every year after that it happens. Some places across the world didn’t have as successful a Pride as we had this year and it’s important to know and remember that.

LGBT acknowledgement and respect doesn’t end here though; it’s year round even if Facebook doesn’t keep the Pride react. You can help support queer comics with queer creators by picking up comics like Iceman, America, and Detective Comics. You can pick up new graphic novels like Nothing Lasts Forever and Bingo Love. You can pick up comics and graphic novels from queer women of color like Mariko Tamaki, Gabby Rivera, Tee Franklin, and Vita Ayala or trans creators like Mags Visaggio, Fyodor Pavlov, Rachel Pollack and Lilah Sturges.

There are so many more creators like them out there too. Queer comics is a whole world in among itself and they produce some of the most thought provoking and forward-thinking comics you will ever read.

I hope you had a chance to celebrate Pride this month, and I hope you keep celebrating by reading the works of those creators and a whole lot more. 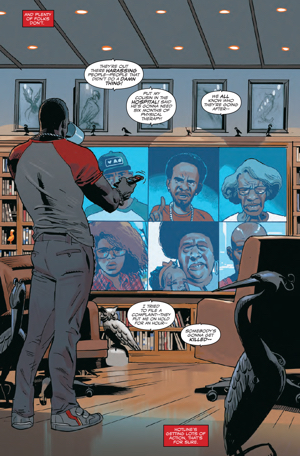 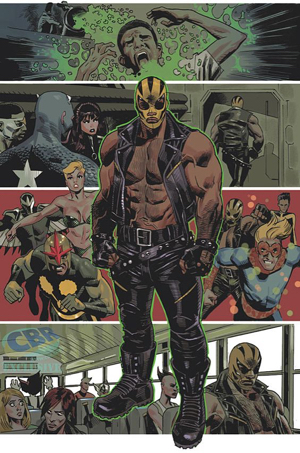 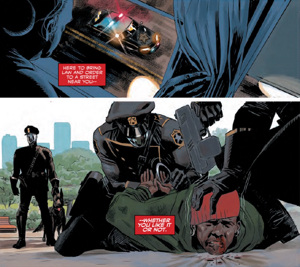