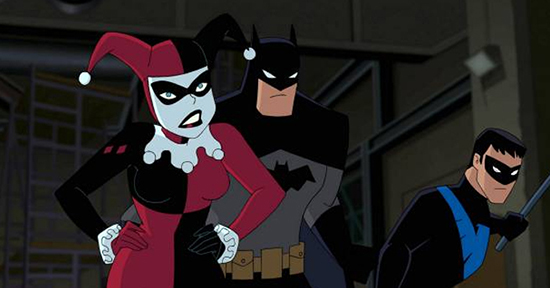 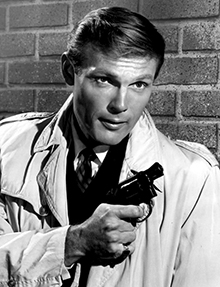 I’m a big fan of Batman. Always have been. Just this past weekend my wonderful Great Aunt Margaret reminded me that I proudly wore a bat-cape as a young boy. Don’t worry, I think I outgrew that by the time I was 22. These days, I let my Batman fan-ness show through with things like my Bat-article in this year’s Overstreet Comic Book Price Guide, which focuses on the top Legend of the Dark Knight Batman stories. Jim Steranko provided a gorgeous Batman cover, so it’s a great honor. 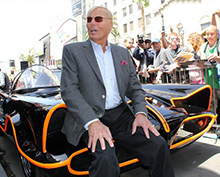 But as my interest in comics has broadened, the focus on Batman, per se, has been pushed aside. There are plenty of fans to take my place. Batman attracts a lot of fans. It’s fine by me if it’s time for other fans to step up to the forefront. And it’s just as well. So many of today’s Batman stories, like the Christian Bale Batman movies or Playstation’s Arkham Asylum mythology, just aren’t my cup of tea.

And I know that at some point, there will be a special comic debuting or a reprint published that appeals to my vision of Batman. Recently I was surprised. I ended up having real Batman day.

This particular day started with catching a bit of HBO’s documentary, Starring Adam West. It showcases the actor, as you probably guessed. I only saw 20 minutes in the middle (I’d like to see more later) but there seems to be a healthy focus on Adam West’s role as Batman. The part I saw showed how he was invited to a Texas town and was honored as TV’s Batman. 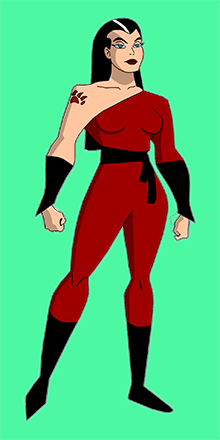 There was a bit where someone announces him as the first Batman. Adam interrupts to correct him. The announcer adjusts and then refers to him as “the second Batman.” Many longtime fans, like those who read this column, know that two other actors starred as Batman in movie serials and three others voiced Batman in the long-running The Adventures of Superman radio show. It’s obvious that Adam knew that too. Instead of delivering a history lesson, Adam just offers the phrase “the Classic Batman” to the interviewer as a compromise. He’s clever and gracious, as he was throughout the documentary.

Later that very same day, the newest direct-to-DVD animated feature from Warner Bros. was scheduled for a special showing in movie theaters across America. It was one of those Fathom Events where they show something special in a movie theater on a slow movie night – usually a Monday or a Tuesday. My talented friends in the New York Metropolitan Opera, Gloria and Dana Watson, tell me that these Fathom showings have greatly expanded the Met’s audiences. 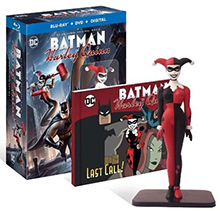 This animated adventure, Batman and Harley Quinn, heralds the return of creator Bruce Timm. It revisits the Bat-version of Batman: The Animated Series. This Emmy-award winning series has been celebrating its 25 anniversary this year. The recent San Diego Comic-Con found many opportunities to celebrate this ground-breathing series, with panels the famous souvenir book, and even debuting this animated feature.

While my Batman ’66 memories are firmly rooted in my childhood, Batman: The Animated Series reminds me of a totally different time in my life. For me, it’s more of a “young dad” thing. I clearly remember watching the debut episode one Saturday morning with my daughter Cassie. She was always a good sport, putting up with her crazy dad’s interests. I tried to tell her how the female characters from that first episode (Catwoman and Red Claw) were just like Disney heroines, but she was smart enough –even then – not to buy it. But she’d sit with me and we enjoyed so many episodes together. 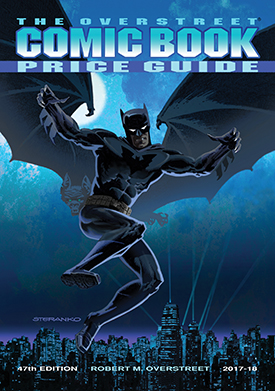 I’m not sure if I am really a Harley Quinn fan. I’ve been pruning my comic collection and it was pretty easy to part with many Harley comics. But Batman and Harley Quinn offers a nuanced view of the character. Sure, she’s a nut, but this “episode” takes time to show many sides of the character. She can be sympathetic, clever, manipulative, annoying, frustrated and a showboat. And somehow, all these various aspects mix together to create a believable character.

The vocal talents shine in this feature. Kevin Conroy, for many the ‘real’ voice of Batman, is familiar but offers a few surprises along the way. Notable is Paget Brewster. You know her from her many TV appearances, and she brings something new to the villainous Poison Ivy.

It was kick to watch Batman in a theater with a bunch of fans. Batman & Harley Quinn offers plenty of insider jokes to long time Batman and DC fans, and we all laughed together.

Usually, I dive into select comics for my Batman fix. But It was a surprisingly enjoyable day to spend a little time with an old buddy: starting with the HBO documentary and then watching a cartoon… on a big screen. What a year for Geek Culture and Batman fans.