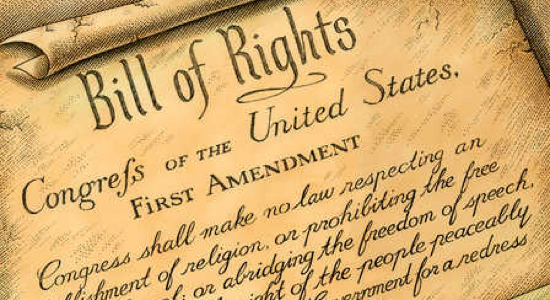 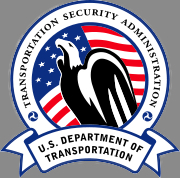 It’s been quite a while since I’ve plopped my butt down on an airline seat. There are several reasons for this, the primary one being I loathe being treated like shit.

As we have seen from all too many recent incidents, once onboard airplane employees have complete control over your fate. If you do not promptly obey their every command or, say, object to their anti-peanut policy, they can and will have you arrested. If somebody on the plane thinks you look weird, or you look like a Muslim or some other type of person they find noxious, they will complain to a flight attendant. If you have yet to take-off, the airplane Nazis will call the goon squad and have you taken off the plane, sometimes by force. If you’re in the air, you likely will be arrested when the plane lands. Paranoid Fox News watchers, and that is redundant, now own your ass.

Ever since my upper left arm and shoulder was replaced with metallic prosthetics, I’ve figured to be safe I need to get to the airport at least four hours before my flight because employees of the government’s Transportation Security Agency, better known as the TSA, are likely to lose their minds when I approach the metal detector machine. Adding four hours to the two hours it takes me to get to the airport and park my car and get to the security line makes my driving anywhere east of the Mississippi and north of the Mason-Dixon line faster and a lot cheaper and much more pleasant. 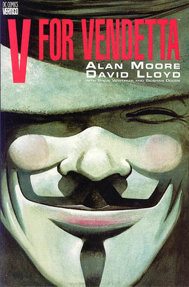 But now, I no longer have to worry about that. According to our friends at the CBLDF – the Comic Book Legal Defense Fund – the TSA may require passengers to require books and other written materials to be scanned separately.

The TSA already wants to copy or cop our laptop computers, smartphones, and tablets, and that is beyond the pale. It’s also un-American, but since when has our government given a shit about that? But this latest decision is one step beyond. I will no longer voluntarily submit myself to their terror. 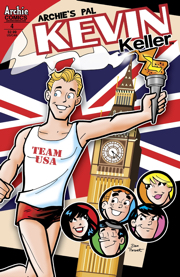 According to the CBLDF, “In 2010, for instance, the ACLU represented Nick George, a college student who was handcuffed, detained, and interrogated at Philadelphia International Airport while carrying a set of Arabic-English flashcards and the book Rogue Nation by Clyde Prestowitz – a former Reagan Administration official who was critical of foreign policy under George W. Bush.”

The CBLDF continues: “ACLU policy analyst Jay Stanley outlined just a few reasons that travelers might not want strangers perusing their choice of reading: A person who is reading a book entitled Overcoming Sexual Abuse or Overcoming Sexual Dysfunction is not likely to want to plop that volume down on the conveyor belt for all to see. Even someone reading a bestseller like 50 Shades of Grey or a mild self-help book with a title such as What Should I Do With My Life? might be shy about exposing his or her reading habits.”

If you are boarding with any of several thousand graphic novels – Alan Moore and David Lloyd’s V For Vendetta, published by DC Comics, or Dan Parent’s Kevin Keller, published by Archie Comics, or J. Michael Straczynski and John Romita Jr’s Amazing Spider-Man: Revelations, published by Marvel Comics, or damn near any manga, you may be arrested and imprisoned. That is not an exaggeration. 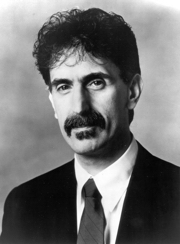 In recent weeks, our free press has been labeled malicious liars by Donald Trump, our nation’s Man/Baby-In-Chief, and his spokeslackeys. All too many Congresspeople from his party have either chimed in their support or declined to stand up to this sophistry. Our Supreme Court, freshly imbued with a Trump appointee so far to the right that he should have his own talk show, just took a sledgehammer to the truly American concept of separation of church and state. The Supreme Court is the highest court in the land, proving once again – to quote Arlo Guthrie – that not all highs are good highs.

None of this bodes well for our future. The United States of America is rapidly becoming a dictatorship. Fifty years ago, Frank Zappa wrote a song called “Concentration Moon.” It contained the obviously seditious line “American way, try and explain. Scab of a nation, driven insane.” In the subsequent half-century, when it comes to America’s vaunted freedoms we have managed to go backwards.

Oh, yes. And one thing more.