Maybe every significant historical event doesn’t need to be a feature film.

It’s clear from the glut of remakes and sequels that Hollywood is running out of ideas, and while we’ve mined World War II as thoroughly as I think is possible, some things still don’t qualify as feature films. Sully has an amazing story to tell but it doesn’t have 90 minutes of story to tell. You could get all of the essential bits of narrative into an hour of TV with commercials and it might still feel padded. There’s an extreme amount of flat out useless content in here; some of it is trying to create conflict, some of it is trying to link the landing on the Hudson to 9/11 in some appallingly exploitative filmmaking, and some of it is just there to pad the anemic running time.

Clint Eastwood is a fantastic director and the in-air scenes are masterfully done. Everyone who sees this movie contemporarily is going to know exactly what happens, that the plane is going to land safely in the Hudson River and that everyone on board is going to live, but those scenes in the air are amazingly intense. The way Eastwood tells the story from, the inside of the cockpit, to the passenger cabin, to the air traffic controller, to the first responders, and even the incidental New Yorkers is masterful. The sequence, the way they run it the first time through, is worth the price of admission by itself.

I say “the first time they run through it” because at the end of the film they run the whole sequence back again, this time with the contrivance of everyone listening to the flight data recorder. This time we get just Tom Hanks and Aaron Eckhart doing the least interesting parts of their performances going through a sequence we’ve already seen in a more interesting way earlier in this 90-minute film. There simply isn’t enough stuff in this movie once we move away from the thing we all came here to see, so they have to keep filling.

There’s a frame story about a National Transit Safety Board investigation trying to put fault at the feet of Sullenberger and co-pilot Jeff Skiles that felt inauthentic in the theater, remembering the universal adulation these men got— and upon research, was inaccurate enough that the real-life Sullenberger asked for the names of the investigators to be changed. There’s a family plot that feels like it’s missing a key detail or some additional context to explain why the scenes are all so stilted, it’s like they filed for divorce the day before and no one decided to mention it. There are also two flashbacks: one showing Sully at flight school for the briefest moment and one showing a tricky landing from his Air Force days, and while they’re effective in what they do and mercifully brief it’s very strange to have this gesture towards being a biopic before backing away.

I didn’t appreciate all of the gestures to 9/11 imagery they used in Sully. I don’t know if they put them in and then decided it was perfect to release on the weekend of the 15th anniversary, or if they saw they had that opportunity and added them in, but I hated them. The movie opens with Sully having a nightmare about turning back towards LaGuardia and crashing in to a building in Manhattan, and then later in the movie he’s standing by a window looking over Times Square and sees a plane crash into a building. These scenes did not feel to me like they were the ideal way to show the trauma of living through the experience (although for all I know it’s what really happened) but seemed, to me, to be an attempt to get some 9/11-style imagery in the movie to get some jingoism in. As a honest-to-goodness 9/11 victim, I hated it. It’s shot very realistically, brought me back to some times I would prefer to keep in my past, and I didn’t care for it at all.

I don’t know who has the authority to tell Clint Eastwood he can’t make a movie these days, but they should have sat him down with this one. Not every significant American moment needs to be a movie, even if at the end we can have a feel good moment about first responders. Sully is a movie with one fantastic sequence and a bunch of filler because no one would pay $15 to see a 45-minute movie in a theater. Sully is a bunch of talented people doing good work, in the service of a movie that feels empty at best and exploitative at worst. I want better from all involved. 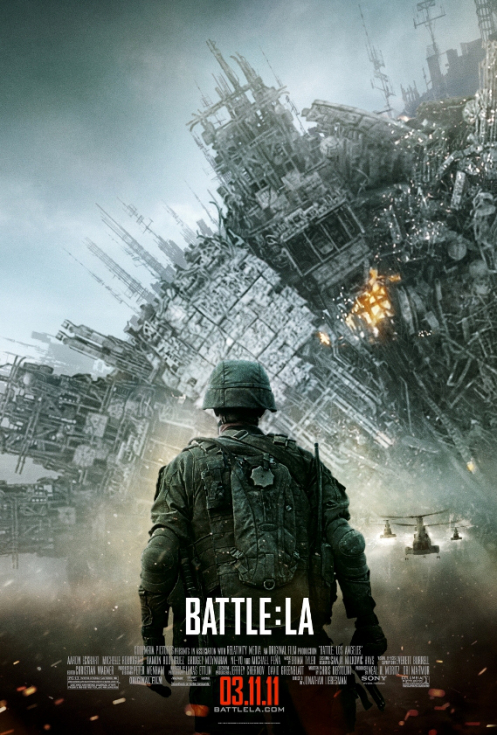