Loki and Daredevil do Broadway 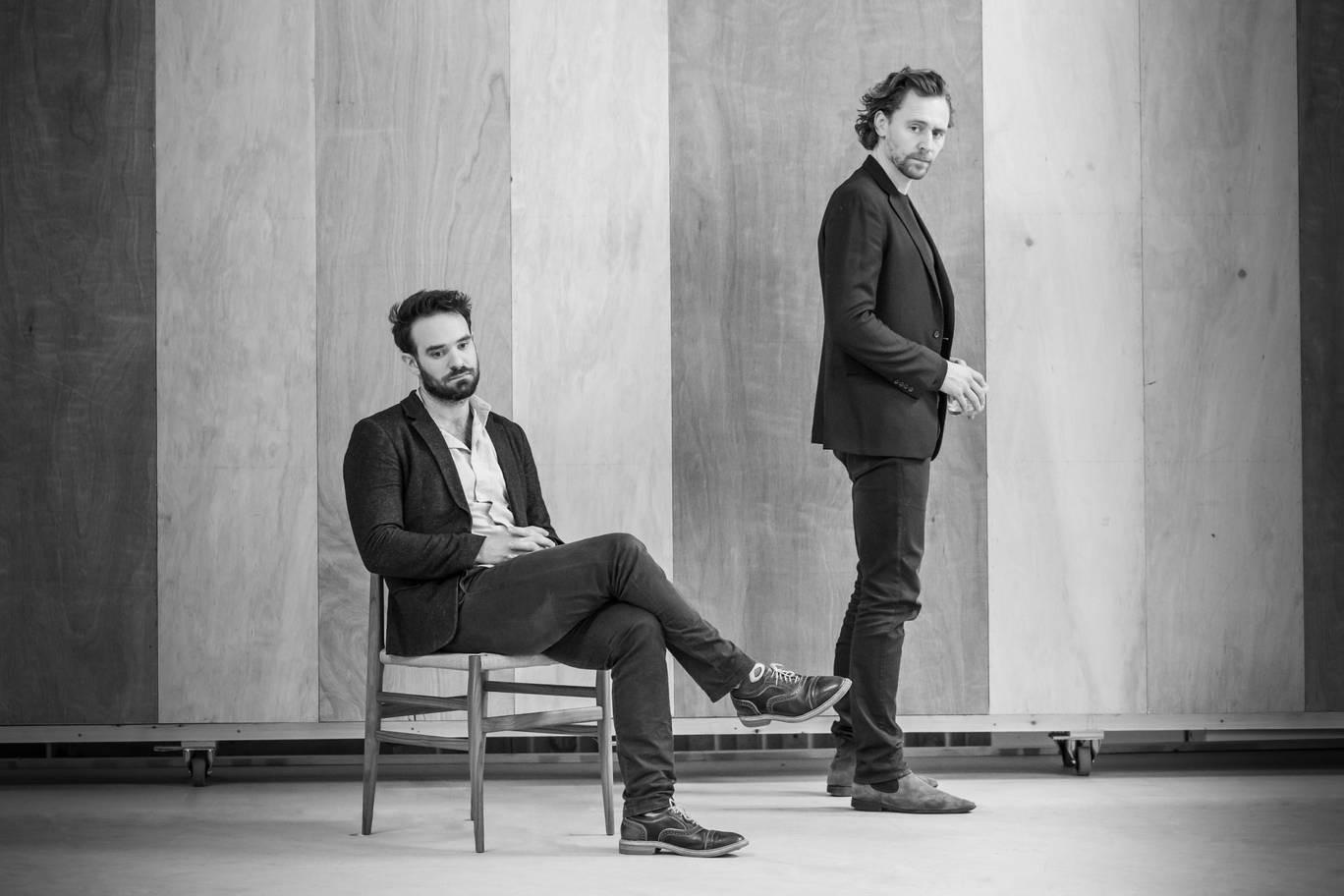 In a direct transfer from London’s West End, Tom Hiddleston will star in Betrayal alongside Zawe Ashton and Charlie Cox. The Harold Pinter play begins performances August 14 and will officially open September 5 at the Bernard B. Jacobs Theatre, where the show will run for a strictly limited 17-week engagement.

An actor who plays Loki the Trickster in a play about betrayal? While the actor playing Daredevil right next to Hell’s Kitchen? What are the odds?