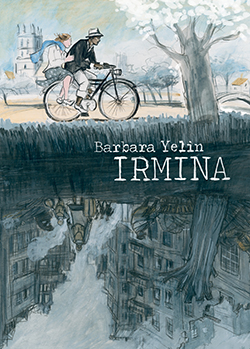 This week is Banned Book Week. Read a banned book.

Luckily (I say sarcastically), more and more often, this means to read a comic book or graphic novel.

I think this happens because, despite nearly three decades of graphic novels aimed at adults, comics are still perceived as a children’s medium. Almost all defenses of censorship wrap themselves in the guise of protecting kids from “harmful” ideas. What constitutes “harm,” is, of course, wildly unspecific. It can be sexual content. It can be political content. It can be the idea that racial differences don’t make one group of people less (or more) human than another.

Most recently, it seems that most objections to graphic novels have to do with LGBTQ content as if the mere existence of queer people is in and of itself obscene. To quote Marika Tamaki (This One Summer), “I stand by my assertion that any person who wants a book removed from a library for having queer content should have to make their case to a panel of LGBTQ readers as to why their lives shouldn’t be represented in the library.”

I assume most of you know how strongly ComicMix supports the First Amendment. I also assume you know about the many such organizations that support free speech and diversity of opinion. 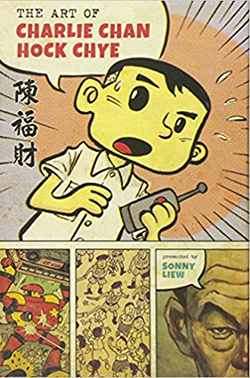 It is easier than ever to live one’s life without ever hearing a significant disagreement. I, personally, live in one of the most progressive zip codes in the country. I read lots of news and opinions, online and on paper, and while I watch less television news than I used to (talking heads drive me batty, because they rarely dig down into facts but rather tend to blather in sound-bites), I still spend a few hours a day trying to keep up with the world.

And I still don’t see every perspective.

Here’s an example. During the debate over the GOP plans to repeal and replace the Affordable Care Act, I heard a lot of different perspectives about what was wrong and right about Obamacare. However, I didn’t see any actual defense about what was in the specific bills designed to replace it. The CBO said the plans would push tens of millions out of the insurance markets, and I couldn’t find a single Congressperson who said this was a good thing, or why.

When we discuss what’s wrong with the news media, I would say right there is a problem. Reporters weren’t asking that question.

Lucky for me, the New York Times did, finally, run a few Op-Ed pieces defending the Republican plans or criticizing Democratic plans on policy terms, not popularity contests. I disagree with both of these columns (and we can discuss that in the comments, if you like), but I appreciated the thoughtful — even wonky — articulation of the situation.

As a fan of graphic story-telling, I especially enjoy a deep dive into other worldviews. Most recently, I’ve found it in Irmina and The Art of Charlie Chan Hock Chye. The first showed me how it felt to be a loyal German in World War II, and the latter immersed me in the history of Singapore that was entirely new to me (and I studied Asian history in college).

Censorship is wrong, not only because it shuts people out, but because it shuts them up. I will never be able to consider every opinion and perspective, but my life would not be worth living if I couldn’t try.