John Ostrander: Should This Man Be Considered A Role Model? 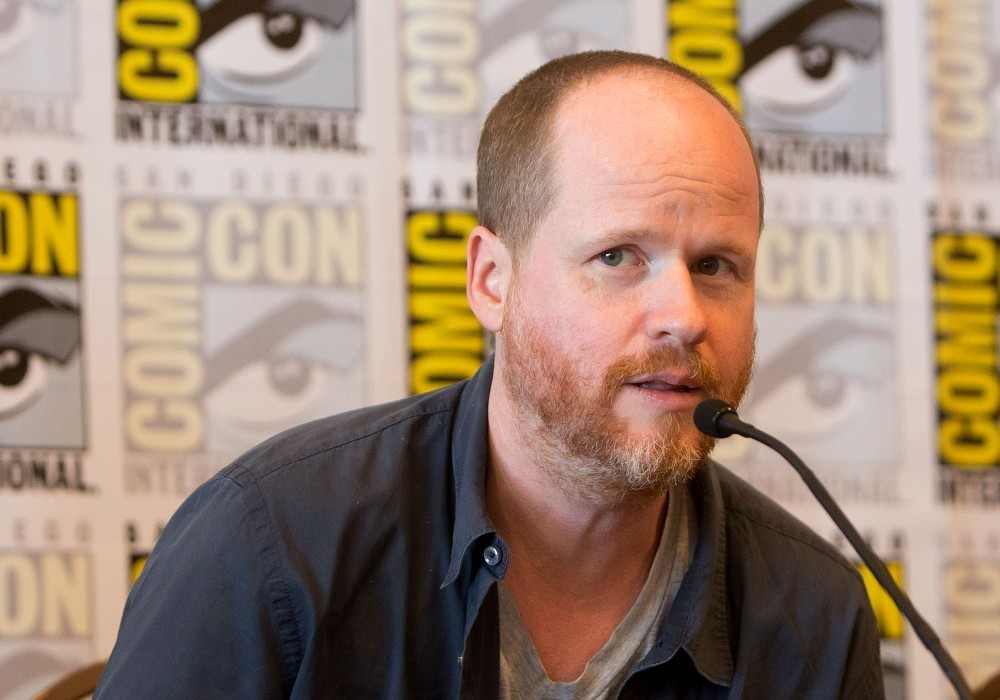 “I am myself indifferent honest, but yet I could accuse me of such things that it were better my mother had not borne me.”

Joss Whedon created Buffy the Vampire Slayer, and is credited with writing strong female roles and espousing feminist ideals – but not by his ex-wife, Kai Cole, who on the blog The Wrap accused him of being a serial cheater during their marriage and was a “hypocrite preaching feminist ideals.” This has led to a number of (now ex) fans venting their anger and feelings of betrayal.

Is it true? I dunno. I don’t know Whedon and Cole personally. Could she be lying? Possibly. Could he be an asshole? Possibly. It’s not the point of this column, however. The question I want to consider is – should Whedon, or any artist or celebrity, be considered a role model?

A role model is someone who is held up as an example to be emulated. They can come from any walk of life; indeed, they don’t have to be living or real. Isn’t Superman a role model? Sherlock Holmes? Wonder Woman?

Charles Barkley once famously said, “I’m not a role model… Just because I dunk a basketball doesn’t mean I should raise your kids.” He caught a lot of flak for that at the time but I tend to agree. The work can and must exist apart from its creator. Edgar Allan Poe was a drug addict. Picasso had multiple mistresses. Wonder Woman’s creator, William Moulton Marston, lived with both his wife and a lover in the same house. Bill Cosby was a role model and look at how that turned out.

Who should be role models? Parents, siblings, family, teachers – anyone who has a direct and actual effect on the child’s life.

I once had my character GrimJack shoot a character in the back, an act that offended some fans including some that were my friends. My defense was that I never said Gaunt was a role model. He wasn’t; he was an anti-hero from the get-go.

Who the creator is goes into the work but, if it has substance, the work can and must stand apart from the creator. The two ultimately must be judged separately.

As Barkley’s quote above suggests, many who are called role models never sought that job. Perhaps it just comes with the territory. Barkley, like others, made his name into a “brand”; he made the Nike commercial where he gave that quote because it was perceived that he had influence with the buying public. Perhaps being a role model is part of the price for the individual.

Maybe the complaint with Whedon is that he sought to be seen as a feminist. He gave a speech to a women’s rights group, Equality Now, on receiving an award from them, and in it he noted that reporters would ask him why he insisted on writing “strong female characters”. He would reply, “Why aren’t you asking a hundred other guys why they don’t write strong women characters? I believe that what I’m doing should not be remarked upon, let alone honored.”

Given how he treated his wife, does that make him a hypocrite? Or could he be sincere in his feelings even while he is cheating? Isn’t what he said still true? Does it have to be all one thing or the other? In characters that I write, I look for opposites because that’s where I find true character lies.

As I said, I don’t know Whedon or Ms. Cole personally. Based on what she has said, will I stop going to see his films or enjoy Buffy or Firefly? No. The work is the work and stands on its own.

Even if the creator is a SOB.