Dennis O’Neil: Gathering of the Tribes 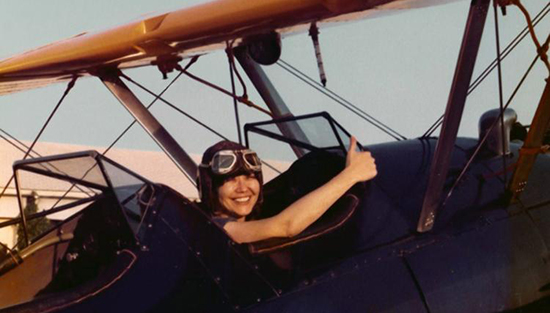 Was that a sigh of relief I just heard? That means you’re back. All you San Diego Comicon pilgrims. Bags stuffed with loot and a different kind of bag under your eyes because the lack of sleep will do that to you. Knees sore from being forced into space obviously meant for a Lilliputian? An autograph bestowed by your favorite demigod while you actually stood there in front of him breathing the same air!

I’ve gone to a lot of these shows, probably somewhere north of 20 and my feelings are mixed, as they often are. At best these San Diego affairs are a grand gathering of the tribes, a place to re-meet professional colleagues and fellow hobbyists, folks who may not live on the same continent as you do but who share your zeitgeist and are nice people, besides.

At worst…oh my. Too much! Noise and crowds and frantic scurrying to get a glimpse of an admired celebrity before said celeb vanishes whatever alternate universe the convention organizers must make available to these Big Names to hide in between appearances… And if one of them actually speaks to you, well… oh, my! It happened to Marifran a few years ago and she might tell you about it if you ask sweetly.

For some conventioneers, it’s business. They’re looking for work and will settle for a civilized conversation with an editor, and no complaints here. And there are the editors themselves who are looking for… talent, I guess. I never actively searched for possible contributors when I attended cons wearing the ol’ editorial guise but if I found someone whose portfolio had exactly what I needed or knew that I was going to need soon, I didn’t shoo the person away. 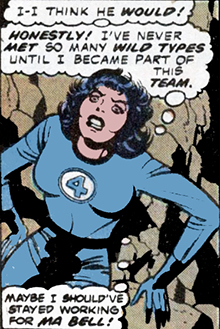 So, some seek employment, some want to network, some might be searching for congenial company, and for some, the bigger cons – and San Diego is the biggest in the country – are a chance to don bizarre finery and compete in costume contests or be happy just to rove around looking cool. I’ve enjoyed myself just sitting in hotel lobbies watching the passing parade.

Everyone should have the San Diego Experience once. Maybe once will be enough, unless you have a fondness for heat and noise and traffic or you’re looking to buy stuff – a Star Trek uniform, anyone? – you might have trouble finding elsewhere, in which case, get yourself to the edge of the continent, live long and prosper.

I didn’t go this year. The convention staff has treated me particularly well in recent years, and there is fun to be had. But the crowds, the noise, that stuff… I can pass unless there’s a compelling reason not to.

This year, I’m particularly glad I skipped the trip because I would have returned to sad news. Flo Steinberg, a woman I met when she was Stan Lee’s assistant and whom I’ve known and cherished for a half-century, died of cancer. Maybe I’ll write about her sometimes, or maybe I’ll be satisfied with memories.