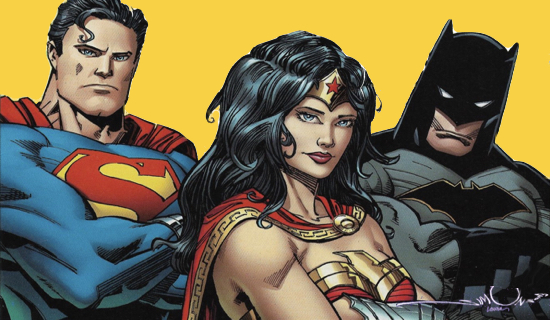 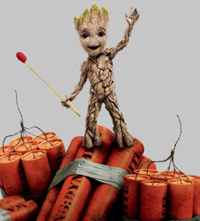 Over the millennia, I’ve written enough reviews to denude the Shoshone National Forest. My fellow commentators here at ComicMix have as well, and some of my best friends have been critics. So, as you read the following rant, please keep in mind I am not referring to those people… but I am referring to damn near every other critic practicing their arcane craft these days. From reading their recent criticism, I have come to the following conclusion.

Most critics seem to be sick to death of superhero movies and teevee shows. Even many of those who are enthusiasts of the superhero genre. 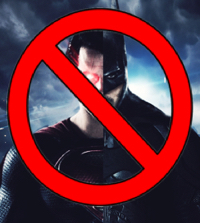 It’s not hard to understand this. Even if you have seen 90% of all the superhero movies and teevee shows released in the past decade and enjoyed most of them, there’s an important difference: you made the choice to see them. For critics, it’s their job. They are more-or-less forced to watch these productions, usually in exchange for a paltry paycheck. I am sympathetic to their plight, although I do not believe anybody is writing criticism to fulfill their court-mandated obligation to community service.

If this was a reaction to Batman v Superman or the Fantastic Four movies or Amazing Spider-Man 2, I’d be more understanding. Now that the embargo has been lifted, I’ve read the “advance” reviews of Guardians of the Galaxy Volume 2 and, while it did garner some very good notices, it is clear to me that a rather large gaggle of such critics really went far out of their way to put some hate into their criticism. The comment most typical to these writers is some variation of “Well, yeah, it’s fun and entertaining and the performances are solid, but it’s too much like the first one.” 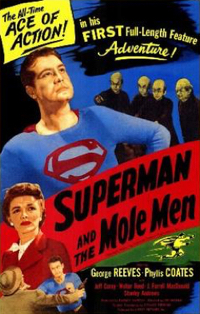 By this, I gather they mean that Star-Lord, Rocket (he will always be Rocket Raccoon to me), Drax, Nebula and Groot are in this movie as well. Well, they are the Guardians of the Galaxy, so they’re in the movie. That’s the deal. National Periodical Publications once made a Superman movie without Jimmy Olsen and Perry White; that was as wrong as it was cheap. Critics who feel Guardians 2 was overcrowded with already-seen characters are missing the point… and went to extremes to damn it with faint praise.

If you think Guardians of the Galaxy Volume 2 sucks, fine. You’re the critic; tell us why. But if you think a movie is “fun and entertaining and the performances are solid,” then don’t hold your dissatisfaction with the quantity of superhero movies against any one movie. It is obvious that professional critics have minimal impact on box office – at best – and by putting a movie you found to be enjoyable in a negative context, you are doing absolutely nothing to reduce your forthcoming superhero movie burden.

Are superhero movies a fad? I don’t think so. We’ve always had a lot of them, but the passage of time has painted them with a nostalgic afterglow. Zorro, Sherlock Holmes, Tarzan, Flash Gordon, James Bond and their ilk have been in the theaters for over a century, and the industry is still making movies about these same guys.

Each movie should be evaluated on its own merits. If it’s a remake of a great movie, okay – the bar is higher as the filmmakers must justify why they’re remaking a great movie. But the argument should be about quality and not quantity. When it comes to sequels, let us remember that there have been quite a number that many critics define as superior to the original. Godfather II and From Russia With Love come to mind. Rotten Tomatoes gave Spider-Man 2 (the one that was good and not Amazing) four points over its well-received predecessor.

There’s a more direct way to say all this.

Before sitting down to watch a movie, pull that stick out of your ass. And don’t get wrapped up in the capes.