Mindy Newell: Maybe You Haven’t Been Keeping Up, But…” 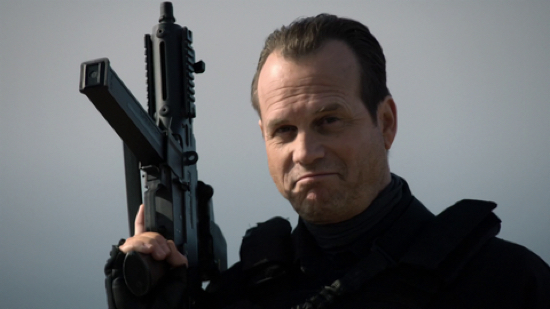 Bill Maher may be claiming that he’s responsible for kicking Milo Yiannopoulos off of Breitbart and out of the CPAC (Conservative Political Action Conference) convention – or whatever the hell their annual party is called – but the truth is I did it. Yep, those words I “uttered” last week did it. Di pen shist erger fun a fayl, which is the Yiddish way of saying that the pen is mightier than the sword. Okay, for you purists out there, the actual translation is The pen stings worse than an arrow.

Well, Milo might be gone – and don’t let the door hit you on the ass your way out, luzer (Yiddish for “loser) – but the hate just keeps on coming. In a bar in Kansas, a piece of drek (Yiddish for “shit,” and I promise to stop with the Yiddish already) who had been asked to leave for using racial slurs came back with a gun, shouted, “Get the hell out of my country,” and then shot two men, both from India. One was killed, the other wounded.

Anti-Semitism is clearly on the uptick, with – you’re not going to believe this – 19,253 tweets against Jewish journalists since you-know-who started his campaign, over 70 bomb threats made over the phone to Jewish community centers in the two months since the election, and the desecration of Jewish cemeteries in Philadelphia and the St. Louis areas. Attacks against Muslims are spiking, too; in my own city a jerk named Jonathan Hussey was arrested by the police for writing “Fuck Muslims,” “Fuck Allah,” “Fuck Arabs” and “Donald Trump” on the recently opened Muslim Community Center. In Queens, New York a Moroccan Uber driver caught the driver of an SUV on film yelling “Trump is president, asshole, so you can kiss your fuckin’ visa goodbye, scumbag, we’ll deport you soon, don’t worry, you fuckin’ terrorist” at him. Mosques have been vandalized and set on fire.

Overall the Southern Poverty Law Center has been kept busy since President Trump – I still shiver whenever I put those two words together – was inaugurated, tracking 700 incidents like the above, not only against Jews and Muslims, but also against Latino, immigrants, African-Americans, and the LGBTQ community. He took office on January 22. Today is February 27. That’s one month and six days.

Private Hudson uttered those words in Aliens; the man who played him, Bill Paxton, 61, died on Saturday (February 25) from, according to his family, “surgical complications.”

I loved Bill Paxton. I loved him in Aliens, I loved him in Titanic, in Twister, and Apollo 13, on Big Love on HBO and on the 2014 season of Marvel’s Agents of S.H.I.E.L.D., in which he played S.H.I.E.L.D. agent John Garret, a Hydra mole.

His other credits – over 80 of them – include Weird Science, Tombstone, Predator 2 and the History Channel’s “Hatfields & McCoys” mini-series, for which he won an Emmy for his Randolph McCoy. There was something so personable and real about Paxton’s acting – like every great character actor, he was able to project the “average Joe” as a doppelganger for us, the audience. C’mon, wouldn’t you have reacted like Private Hudson if you were trapped on a planet where the mission turned sour?

I’ll leave you with one more quote from Bill Paxton as Private Hudson in Aliens:

Yes, he is. At least you won’t have to suffer the indignities of the coming years. 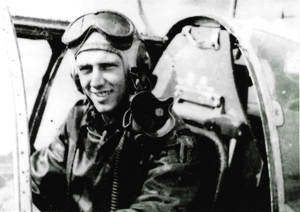 Our headline atop this week’s column is a quote from Bill Paxton as Private Hudson in Aliens (1986).

The staff of ComicMix offers our most heartfelt condolences to Mindy on the loss of her father, WWII fighter pilot Meyer Newell. Mindy often spoke of him here in this space, and our respect, admiration and gratitude knows no bounds.