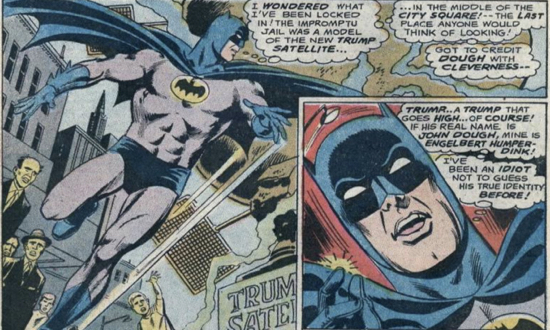 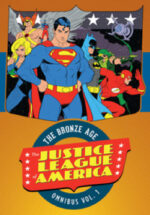 If I’d looked around my tiny, cluttered office, just before Marifran came through the door I would not have seen an Oujia Board, a tarot deck, a tortoise shell, an I Ching, tea leaves, an icoshedral apparatus, dice, Chinese coins, or even the astrology section of the Journal News. So why, when she arrived, did Marifran accuse me of being a fortune teller?

Don’t get me wrong. If you wat to believe that a deck of cards or the random formation of leaves in a cup can somehow reveal the future (or maybe even the past) or lay some coin on a nice lady who will study your palm and then…tell you something?

I’m skeptical of such business, but I’m not a total disbeliever mostly because a family friend, now gone, did some pretty inexplicable things like discerning an event in the past that Marifran does not talk about ever, not because it’s shameful but because it’s painful – this after she’d known Mari for less than an hour and refused any kind of reward. (By the way, this happened at a costume party, so Mari’s dress revealed nothing about her, though even if it had it wouldn’t help a fortune teller at work) Even if she’d accepted money, her feat would have been impressive, But she didn’t. Super impressive?

Which leaves me… where? Maybe just waiting for the jury to come in.

So…I’m waiting for the metaphorical jury to come in and instead, here comes the cute little schoolteacher and she’s saying something about me being a prophet. Huh?

Okay, back up an hour or two. I go out to get the papers and there, on the stoop, are two packages. Inside, I open them and, well, whaddaya know! Books. Big, big books. Several copies of The Bronze Age Justice League of America: Omnibus Volume One.

Lotta book there: 852 pages of story, the first published in 1969, the last in 1974. I wrote that lead story, catchily titled “Snapper Carr…Super Traitor.” In it, the JLA are trying to locate a bad guy who has technology that turns people into bullies. Eventually, they get a name for him, which is – wait for it – Trump. And on page 16, Batman thinks: I wondered what I’ve been locked in. The impromptu jail was a model of the new Trump Satellite.

The main plot concerns “Trump’s” using bigotry lies and hatred to mentally enslave the unsuspecting citizenry. There’s a final plot twist but I see no need for a spoiler alert here. You get the idea.

And I’m still not a believer. But… 48 years ago that piece appeared, long before I had the pleasure of knowing that Donald Trump existed. Coincidence? Okay. But a damn spooky one.