Dennis O’Neil: A Difference of Opinion 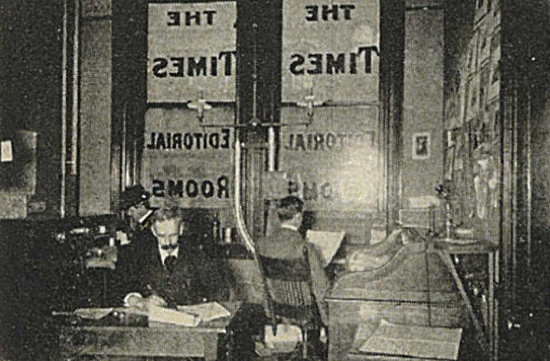 Back then, when the universe was trying to create justice from whatever scraps of phantom it could find, I was working for one of the all-time excellent comic book editors, writing stories about a superheroic archer. I once gave this archer a line that conflated a politician with… I don’t remember the exact wording, but it had something to do with corruption or the like. The editor seldom asked me for rewrites. He was not the kind of fellow would impose his ego on the work of others by demanding unnecessary revisions But in this instance, he asked for a tiny couple of changes: he wanted me to make “politician” plural and add “some” to modify that same “politician.” So our hero said that only some politicians were corrupt and hence not all of them were.

Big deal? Huh uh. At least it shouldn’t be. In such a situation, the person being edited can a) quietly make the change(s) and go find something useful to do, or b) holler and smash the windows and cry that his First Amendment Rights are being shredded by some crass son of a bitch who picks his nose with a tuning fork, or c) mention the disagreement to the editor and make the changes. Preferably, mention it politely…

Let’s end the story, not that we must. I made the changes and kept my mouth shut and did not, as far as I can remember, feel persecuted. For the record, I did not agree with the editor. The editor was acting from the values of a generation that had recently survived a war and before that a protracted depression. Leave my own politics aside, and put the editor’s right beside them. This was a matter of courtesy – you did not insult people in public, even if they were drooling blackguards who you personally saw mug the vicar – and it was a matter of fairness. Innocent until proven guilty and all that. Maybe fear of being offensive played some part in this, too.

But the editor was (slightly) wrong because, in the honest opinion of the guy calling the fictional shots – me – the archer/hero would not have softened his opinion; he was not that kind of guy, at least not as he was then interpreted, and so we were committing the itsy-tiny offense of not being true to the character. This is seldom considered a cardinal sin and I would not expect to be lynched for it.

We are reminded of an occasional confusion that occurs when a reader believes that what a character says is what the author is saying. Sometimes that’s the case, but not always. So, hey, could we just relax and enjoy the prose?

Oh, and remember to always work for excellent editors.