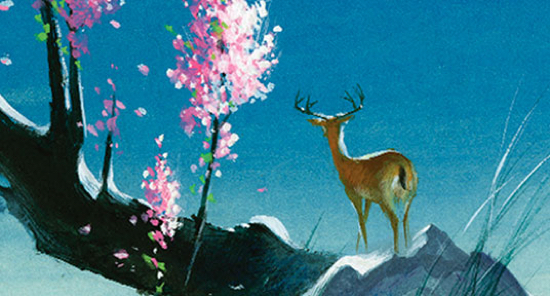 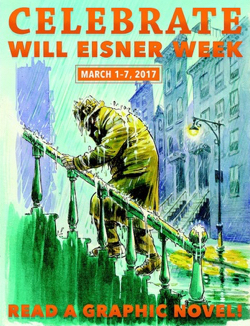 There’s a big year ahead in Geek Culture with lots to look forward to. Upon reflection, I feel like should have more clearly defined plans.

Cosplayers are the best at looking ahead and especially planning their convention attendance. The inherent creativity and creation of cosplay demands disciplined convention selection and scheduling. Cosplay entails developing elaborate timelines so that cosplayers have the necessary time to envision, plan, purchase materials and sew and/or assemble their cosplay costumes. And of course, so many cosplayers create multiple costumes. The finished products are impressive, and the work it takes to get there is impressive.

I’d like to attend several conventions this year and have my favorites. But in general, I find myself really looking forward to the smaller ones. That might be just because I’ve had so many great experiences at the big ones. And as a very impatient guy, I hate waiting in lines but I kind of like those big crowds at big shows.

But I think there’s something else going on.

There are many small shows that are very professionally run. They serve as a counterbalance to the chaotic frenzy of the larger comic-cons. Maybe their growth is part of the emerging “shop local” or “homegrown” trends. So, for me, shows like Ithacon, NJ Comic Expo, Salt City Comic-Con and Awesome Con are all on the radar this year. 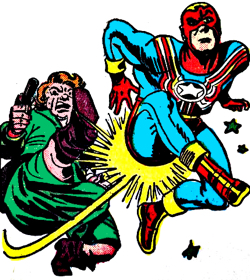 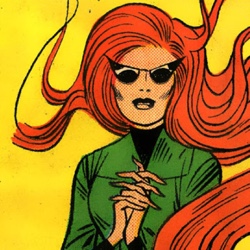 There also bog two centennial birthdays to celebrate this year.

March marks the annual Will Eisner Week. Danny Fingeroth and The Eisner Foundation organize of series events nationwide at Comic Shops and libraries. I’d like to get one going locally, in fact. I never tire of Eisner’s work and we can all continue to argue about the validity or obsolescence of the term “graphic novel.”

Jack Kirby, the King of Comics, was born 100 years ago too. The more we understand the vast tapestry of comic creators, the more we can appreciate the many creators who contributed to comics. In fact, sometimes I’m surprised when speaking to industry professionals or historians, and they’ll casually categorize Kirby as a creator, just like any other.  That’s probably a rational way to approach the man and his work, but…

I was part of the generation that was taught to revere all his work. We believed all the hype. “Don’t ask: Just Buy It!” was a command we eagerly obeyed. 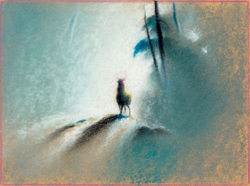 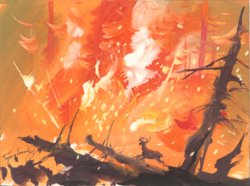 One event I’m looking forward to is the clever Kirby-themed issue of Back Issue! just announced, even though it’s not scheduled for publication until 2018. Back Issue! #104 is all about “The Fourth World After Kirby,” and the articles will be focusing on all the series and creators that followed in Kirby’s huge footsteps.

And there’s one other artist that I’m definitely going to have to learn about this year.

Two weeks ago, Disney and Warner Brothers artist Tyrus Wong died at the age of 106. The New York Times reported his passing on the front page. As a Chinese American, Wong suffered great hardships and bias throughout his life, but somehow he managed to become the guiding creative force behind Disney’s Bambi. He worked in the Warner Bros animation division for years after that.  His artistic vision was so great that he even contributed to live action films like Rebel Without A Cause and The Sands of Iwo Jima.

Wong has been given overdue credit, most notably in major exhibition at the Disney Family Museum and in a documentary called Tyrus. But most of his life seemed defined by enduring racial prejudice while producing incredible artwork. I’m looking forward to learning more about this fascinating artist.

These are my shoot-from-hip plans for Geek Culture in 2017. What are yours?