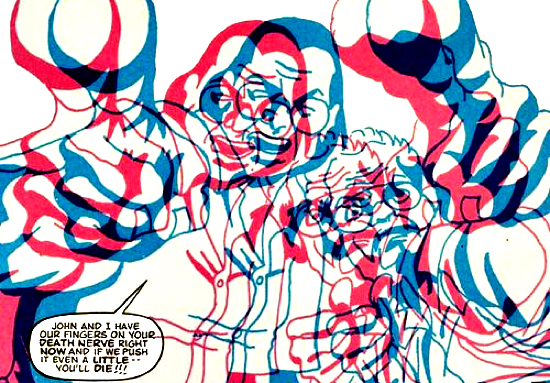 Recently on Facebook, a father asked me what advice I could give his 13-year old daughter who wanted to be a writer. I had to be succinct but I think my reply was moderately useful and I thought I’d repeat it here.

As I’ve done columns about writing before, some of this may be familiar but this time it will be the short form.

Tags: how to writeWriting comic books