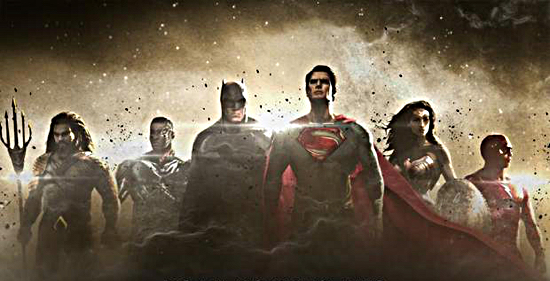 Welcome to LinkBait 2016, kiddos! After last week, I was left wandering the streets thinking “How can Warner Brothers make Justice League not just good but completely balls-out awesomesauce?” Well, here I am stuck in New York City (day job, baybae!) with nothing better to do than listicle my way towards freedom. Let’s break it down:

So, ComicMixers… what would you tell DC and WB to do to make Justice League a movie you’ll crave seeing?