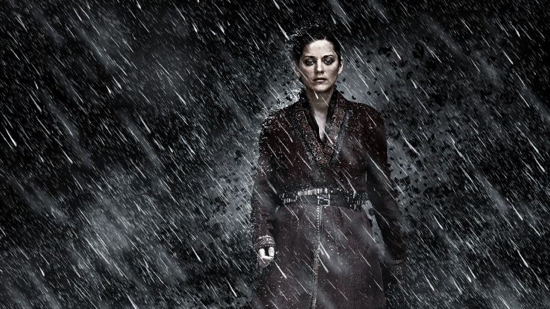 Hey, ja hear? Two Supergirl episodes tonight! ‘Course, I’ve seen ‘em all, but it’ll be a pleasure to see ‘em again. You too?

And hey. Looks like the Cardinals won’t make the playoffs this year. Darn shame, if you ask me. But there’s always next year. One’a these years, the birds’ll go the distance.

Huh? You said something about water?

Rain? Is that what you said? Like what kings do? That kind of rain?

And ja hear about Brad and Angie? Apparently they’re talking divorce. Wow, I’d sure hate to see that. A darn national tragedy, that’s what that would be. Seems like Brad got caught kissing Marion Cotillard – she was Talia in the last Batman flick, you remember. No, no, not the tall woman, the shorter one. The tall one was Anne Hathaway – how could you forget that? She was Catwoman. No, not Halle Berry Catwoman or Michelle Feiffer Catwoman, or those other ones…We’re talking the lovely Anne Hathaway, darn it.

“Run for office,” did you say? Like, an office is on wheels and it’s going downhill and you have to catch it?

Oh, politics. Yeah, politics can sure be fun. I can’t wait to see what those wacky ducks’ll do next. One said the other was a “poopy head,” or something like that. I heard it from my uncle and he I think he was eating something while we were talking, and, you know, he was hard to understand. It was a doughnut, maybe. Anyway, those politics’ll come up with something funny every time – you can take that straight to the bank, my friend.

There you go again, yakking about floods. So there were some floods in some of those states we don’t know about and in Louisiana they’re saying it’s the worst disaster since Hurricane Sandy? Houses lost. Dead people. Stuff like that’s too bad. But they’ll get over it.

Ja hear that Ben Affleck is the next Batman?