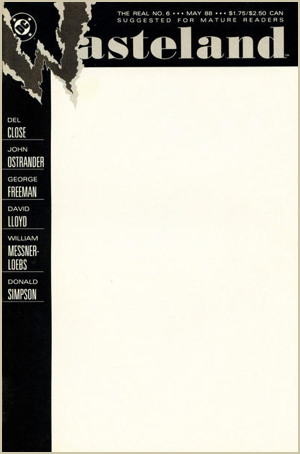 Negative space as a concept, especially in graphic arts, is an important idea. It could perhaps be described as drawing where the object isn’t. It can define the object. I once heard an artist say that the way they drew the “S” on Superman’s chest shield was to draw the negative space.

You don’t tell everything you know about a given character; you show the parts that are relevant to the story but you have to know the other parts in order to decide and choose those relevant parts.

Let me give you an example of negative space in writing.

Negative space is important – even if it’s just for a crappy little joke like this.

See you next week.