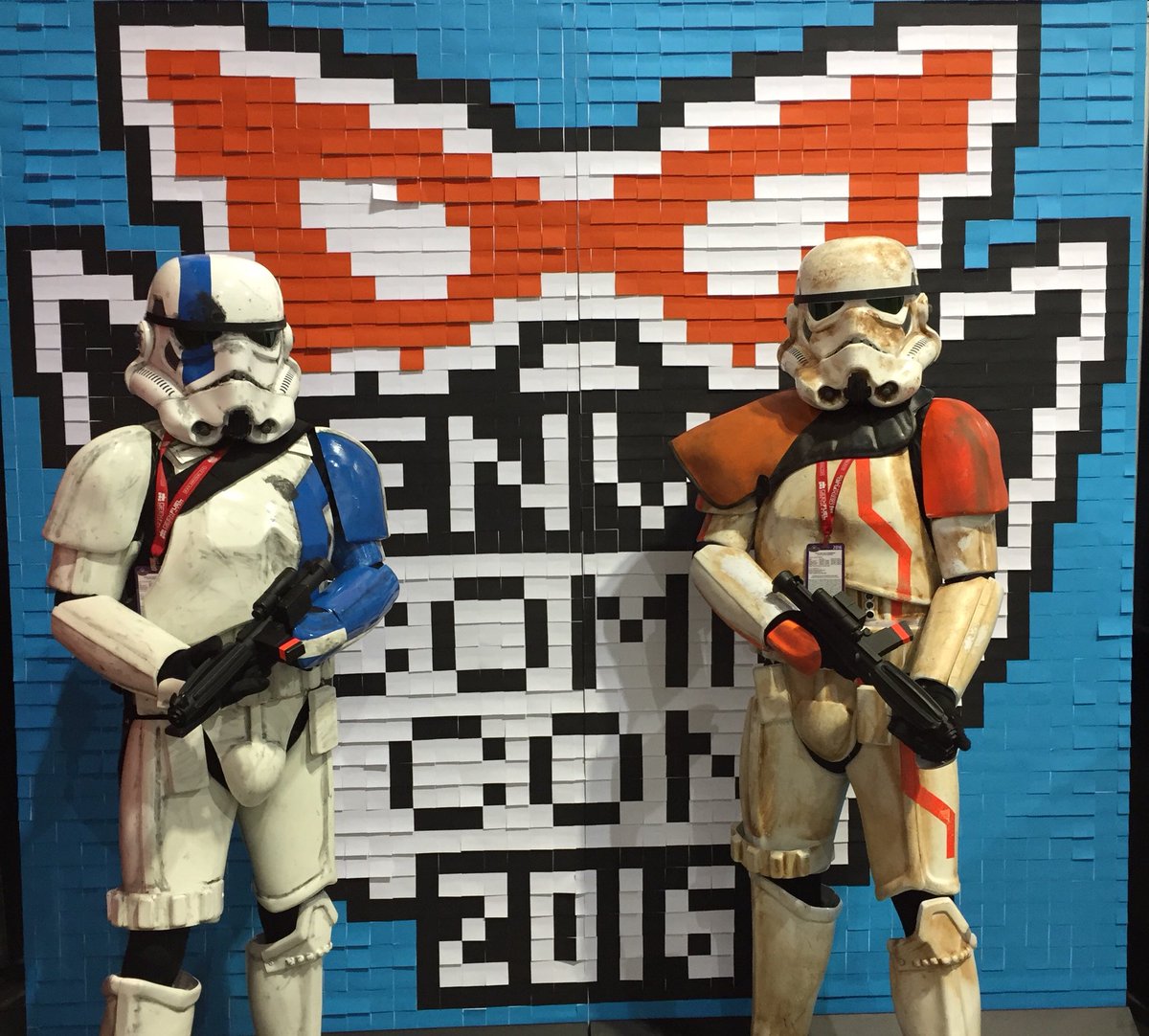 I was going to tell y’all about my absolutely fabulous weekend at the Denver Comic Con, but besides bringing home great memories, super inspiration, and renewed zest to write a children’s book and some comics, I also brought home…

Something not so pleasant.

It started with a sore throat on Wednesday morning—my tonsils were swollen and it hurt to swallow, but I felt all right otherwise, so figured it was from the air conditioning and popped an Advil along with my tea and usual dosages of Vitamin C and D3 and all those anti-oxidant supplements. And I felt better by the afternoon.

But it didn’t go away. Not really. I felt okay enough to visit with Alix and Jeff and my little Meyer on Thursday night (and really ate too much of absolutely delicious home-made pizza), but I awoke on Friday morning with a sledgehammer working out a beat on my head and absolutely no desire to get up. And the rest of the weekend has been just as joyful

I don’t think it’s the flu, even though I’m totally knocked out and can barely drag my ass to the kitchen to make a cup of tea and every joint and muscle is aching and I’m coughing like poor, tubercular Alex Randall in last night’s penultimate episode of Outlander, Season Two, except that I’m not bringing up blood, thank God, and not even very much phlegm, which I actually wish I could because I can feel it in there weighing down my chest like an anvil and I want to get it out of my system. But I still don’t think it’s the flu because I don’t have a fever, and that’s pretty much the single symptom that rules in flu as a diagnosis and delineates it from “just a cold.”

At least I don’t think I do—I haven’t taken my temperature because my thermometer is somewhere in my laundry closet, and I’ve been too tired to get up from the couch to dig it out.

So I’ve just been taking Advil and drinking lots of water and grapefruit juice—‘cause I don’t like o.j.—and limeade and sucking on ice cubes. And yes, chicken soup and lentil soup and tomato soup.

The consensus is that I got sick from the plane because “everybody gets sick from the plane.” Only then why didn’t I actually get sick in Denver? (Yeah, yeah, I know, incubation periods and all that—it was cooking, in other words.)

Anyway, whatever it is, whether a summer cold or a mild flu or the dread “Airplane Adenovirus,” I feel like shit.

Plus, I can’t stop worrying that I’ve infected my almost 3 years-old grandson.

So next week I’ll tell you about my adventure in the Mile High City and all the great people, pros and fans, I met and about how it was so damn hot and humid I felt like I was still in New York City. Okay?

I’m going back to bed.