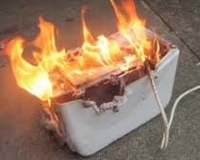 It’s not as if Molly didn’t prepare her column this week. Sometime between her first draft and her second, she walked away from her computer and, evidently, the computer read over her work. Even evidentlier, we gather the computer didn’t appreciate the subtleties therein.

Whatever. Said computer read over her column and committed cuiside. 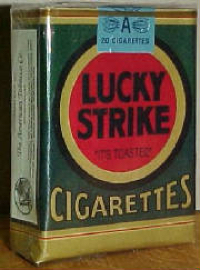 In Molly’s own words, “it’s toasted.” I doubt she was referencing Lucky Strike Green, the cigarette that went to war. I believe she was talking about her computer, which seems to be acting like a Cylon with an aggressive stutter.

Her computer is being fixed (no, not in the Bob Barker sense). Molly’s off at a luxurious spa known to restore writers who lost their fight with their computers. We’re left with Geriatric Boy Editor vamping, as well as a hope we return to national sanity.