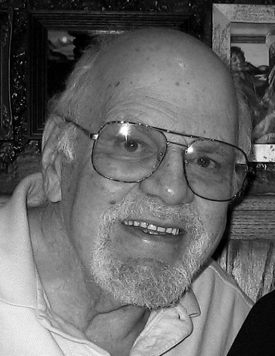 This month’s Fortune Magazine has a career-focused article that I passed along to my daughter Tessa, a recent college graduate who just joined the workforce. One part of this article that stood out for me was when you enter into the workforce, it is the first time, for many, that the adults closest to you don’t always have your best interests at heart. For many fortunate individuals, they go through life with supportive parents, teachers, coaches and community leaders all who are trying to help them achieve success. But in the “real world” your boss might not a supporter. In fact, a boss’s self-interest might even be contradictory to your own success. It’s a sobering reminder about but it’s a tough world out there. 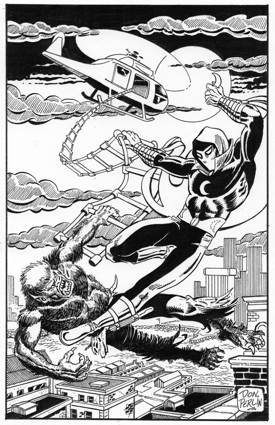 (Luckily Tessa’s boss seems to be a pretty good boss.)

But one of the nice things about a creative industry, like the wild, weird of Geek Culture, is that there’s often room for good things. Specifically kindness and second acts. Paradoxically, I’ll talk about second acts first.

Don Perlin is a long-time comics artist. He’s had a long and a varied career, but when I met him in the 90s, he was best known for his Marvel work on characters like Moon Knight, Werewolf by Night and The Defenders. Interestingly, before all that, he worked for a number of publishers including Hillman, Harvey and Ziff-Davis. And he even spent a short time working on The Spirit and PS Magazine, the magazine that Will Eisner was contracting for the government. 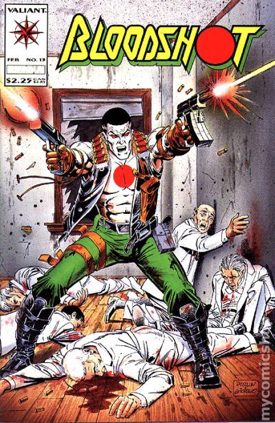 In the 90s, I was working for Nabisco and needed to fill ad pages in Disney’s Adventure Magazine. We didn’t have any creative on hand, so I came up with the idea of doing a comic strip to promote the brand. The team at Valiant supplied the creative work for this strip called “The Dunkins”. It was sweet and charming and the type of thing that you don’t see too much anymore.

Don was an artist at Valiant at that point, and every time I’d visit Valiant I’d be to sure spend a little time with him. This was about the time when Valiant was red hot – every book they created was loved by readers and hoarded by collectors. And Don was the artist on one of the new big launches, Bloodshot. The debut was astronomical by the standards of the day, and the standards of today, and Don was treated like royalty at comic conventions.

I remember him telling me that how touched he was when one young fan at convention said “You’re my favorite artist”. Don clearly enjoyed this newfound second act and was very grateful. He was that kind of guy.

Don has since moved to Florida and was continued his art career for several years. Recently, he was overwhelmed by medical bills following an illness.

And that’s where the kindness part of this article kicks in. Longtime comics guy and occasional ComicMix contributor Cliff Meth organized a campaign to ask fans to contribute to help Don wrestle with these medical bills. The proceeds went directly to Don. And it’s still going on if you’d like contribute. 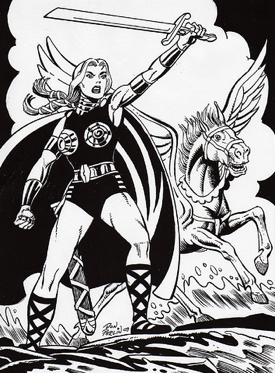 This isn’t the first time that Cliff’s created something like this. He has a big heart and can do attitude and is excellent at mobilizing fans to help their artistic heroes. In this case, Geek Culture rose to the occasion with an impressive display of participation and kindness.

A lot rotten stuff happens everywhere. But I’m encouraged that so many positive things bubble up in Geek Culture. I’m impressed with Don’s perseverance and humility, Cliff’s “just do it” attitude and fans that step up to the plate. So here’s the question – what positive things are you going to do in 2016?