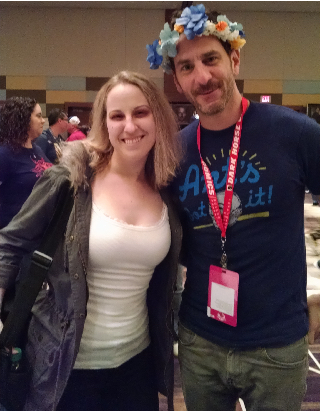 Oh, Dragon Con, how I adore you! Let me count the ways…

So there you have it! It was an amazing Dragon Con, and I hope you enjoyed the recap as much as I enjoyed the trip. Stay tuned for next week, when I will have my Dragon Con interview with Randy Rogel up for everyone to see!

And until then, Servo Lectio!