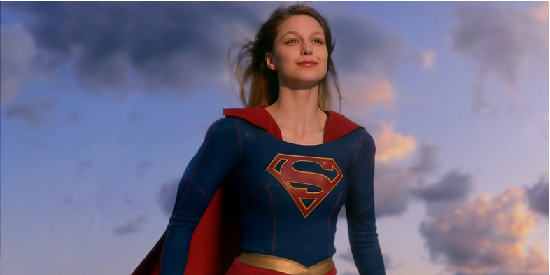 Outside my window summer is melting away and when it’s finally gone, what will be uncovered? Well, cold weather for one thing – I think we’re on pretty firm ground there – and if the weather pundits are right, it’ll be damn cold weather. Which will make it a match for that melting summer, a brute of a season with the hottest July ever recorded.

Is something going on? 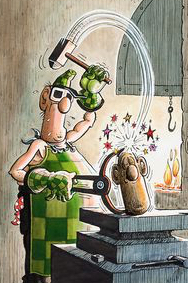 Let us forge ahead.

The end of summer brings the new television season. The big news is The Return of Colbert, less than two days in my future and already in your past. So you may know if Colbert’s debut at 11:35 has satisfied all the expectations and justified all the publicity. (If you don’t know, you probably don’t care and that’s okay.) I watched his previous show on Comedy Central whenever I wasn’t traveling and I’m rooting for him. He’s one of one of our valuable jesters, one just a handful of entertainers who speak the truth to power.

The week’s other big TV news is big news to me, but may not be big news to you. On Thursday (the day you’re reading this blather?) Longmire returns. The weekly show was cancelled after three seasons but good ol’ Netflix has rescued it and we get to enjoy more of Walt Longmire’s travails. This is the one best cop shows ever, though if we’re being picky I guess we should call it a “sheriff show.” Mari and just finished watching all the previous episodes and are eager for more.

What am I forgetting?

Oh yeah: Superheroes! They’ll be well-represented, with all last year’s crop not only returning, but being augmented by new actors playing superdoers. Watching these programs has become one of those unacknowledged rituals that help form a marriage and, that aside, we generally like them.

The newcomer is Supergirl, who first appeared in the comics in 1959 as Superman’s cousin, another survivor of the Krypton community. (Where do they find a stadium big enough for their reunions?)

Judging from the infinitesimally tiny bit I know about the show, the title character will be played as a wholesome, girl-next-door, kind of like what she was (is?) on the printed page. Okay, no problem. We’ve seen plenty of the superhero-as-tormented-vigilante. Now let’s see what you television guys can do with wholesome.