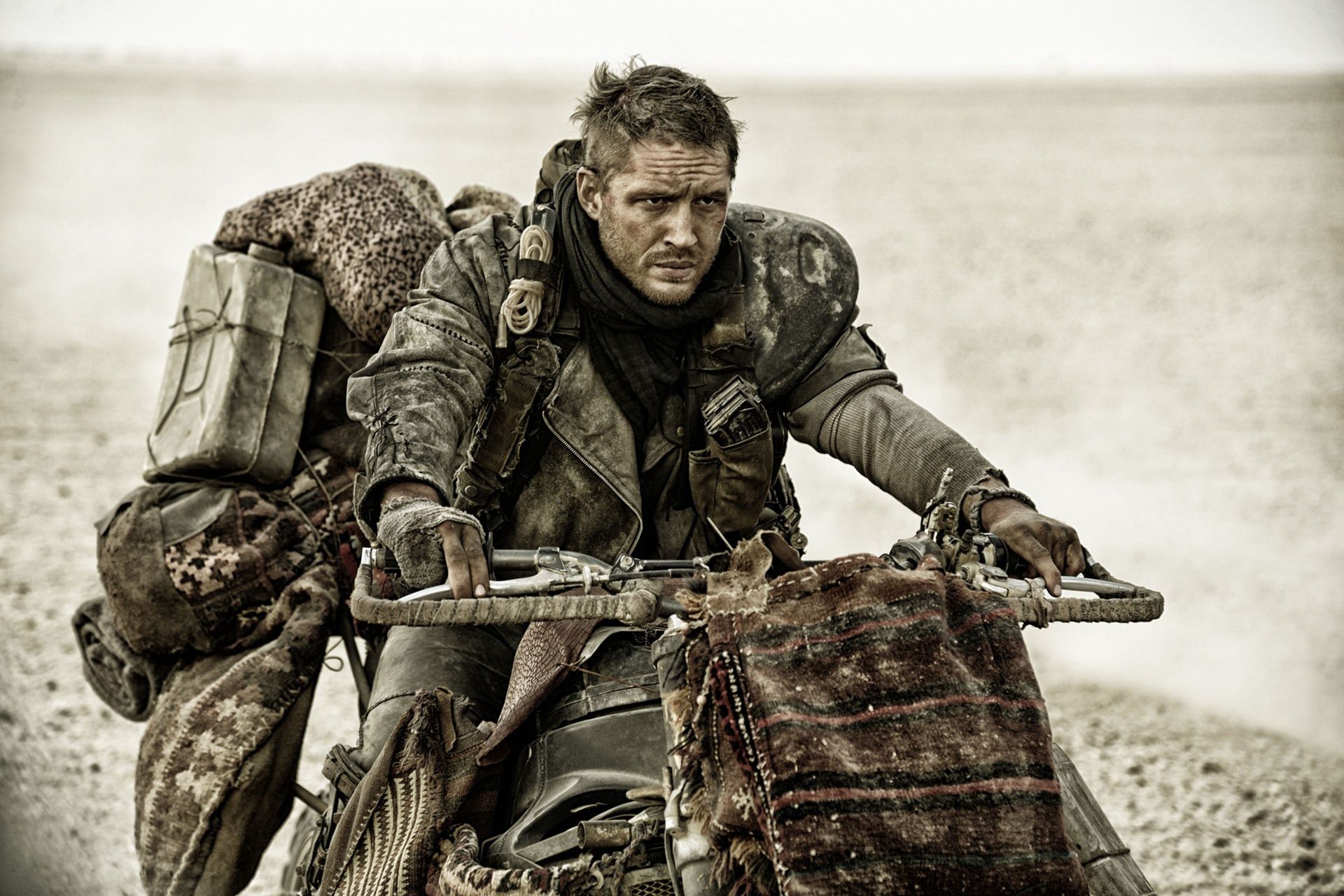 In 2009 my parents visited me in Los Angeles for the first time and I needed to show them a movie as the Arclight chain of theaters because I wouldn’t shut up about how great they were. There wasn’t anything out that we were dying to see so we saw the latest movie from Jason Statham more because we liked him than because we thought we would see a fantastic movie. That was the first time I saw Crank: High Voltage and it changed what I wanted from an action movie: pace above all other things. I want a movie to move as fast and damn the audience if they can’t keep up. Mad Max: Fury Road is the first movie since that feels like it is genuinely pushing at the limits of the genre and it makes for a truly impactful filmgoing experience.

Mad Max: Fury Road is a 120-minute movie that has well over 110 minutes of action. Fast action at that, breakneck paced, innovative fire-belching action that constantly threatens to overwhelm the senses of the audience. Chase sequences so far above and beyond the norm that it feels like the cinematic equivalent of the invention of the steam engine and it’s like we skipped a thousand steps and went from farming to factories in no time at all. That they could do these choreographed ballets of explosions, high speeds, and flying bodies almost exclusively with practical effects defies belief. It all simultaneously looks like it would take a million takes to get right but would only really ever accommodate one.

I suppose I’m required to address the 900-pound Internet gorilla in the room and address the backlash to the film by a bunch of idiots on the Internet about the “feminist propaganda” in the film. Yes, Charlize Theron is prominently featured in the film in a co-leading role. Yes, the film is audacious enough to assert that women are people and not things and even has a character say this out loud. Yes, the bad guys are some of the most despicable people ever put on film and they also happen to run societies where women are treated terribly. It is so sad that any of these things are considered controversial in America in 2015 and they idea that any of the Mad Max films were ever some kind of He-Man Woman Haters Club kind of over-masculine movies is revisionist history at worst and at best shows a kind of tinted nostalgia that those films frankly don’t deserve.

Fury Road was such a delight to watch that I’m desperate for more like it and, at the same time, terrified of a sequel. I don’t know that this lightning can be kept in the bottle for another 120 minutes. The energy in this film feels like the result of 30 years of George Miller remembering every good idea he’s had for an action movie while he’s worked on movies like Babe and Happy Feet. I’m afraid that a sequel in three years will be more like Beyond Thunderdome than like a quality movie experience. The bits of interview I’ve seen about the next film being a prequel and bringing back the antagonist from Fury Road make me even more nervous because I just don’t care about seeing more of that. I’ll see the sequel on the first day on the biggest screen I can find, this movie earned that, but I don’t know if a movie like this can be made by the same person twice in one lifetime.