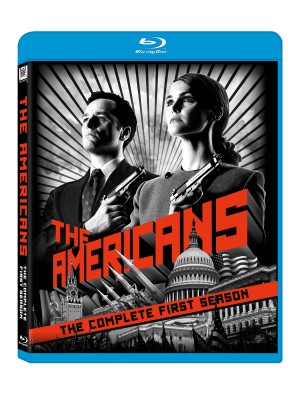 We didn’t know what we were in for when FX debuted The Americans last February. The Cold War story of Russian spies embedded in suburban Washington D.C. was fresh and fun with winning performances from Keri Russell, Matthew Rhys, and Margo Martindale. With the second season ready to arrive in a few weeks, our friends at 20th Century Home Entertainment are offering ComicMix readers an opportunity. 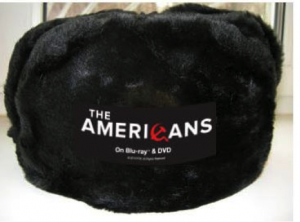 The Americans, Season 1 blasts its way onto Blu-ray and DVD February 11th. There’s no better way to celebrate than by entering to win a Blu-ray copy of Season 1 to add to your collection, as well as a Russian styled Ushanka hat. Be careful where you wear the hat though, your neighbors may begin to think you’re an undercover Russian KGB spy!

To enter for your chance to win, simply answer the below question. 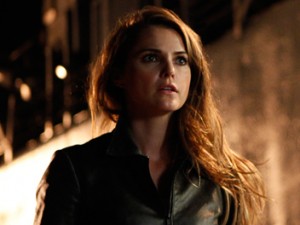 What year was the U.S.S.R officially dissolved?

Give us your answer by 11:59 p.m., February 11. Open to United States and Canadian readers only. The judgment of ComicMix will be final.

Secrets can be deadly in this suspenseful thriller about undercover Russian spies in 1980s Washington. Philip (Matthew Rhys) and Elizabeth Jennings (Keri Russell) seem to be a typical suburban couple, but they’re actually lethal KGB agents plotting to bring down America. As the Cold War escalates, Philip and Elizabeth must take extreme measures to continue their mission and keep their true identities hidden. But when an FBI agent moves in across the street, they become ensnared in a pulse-pounding game of cat and mouse.