Scott Lobdell on WE CAN BE HEROES Crowdsourcing Event 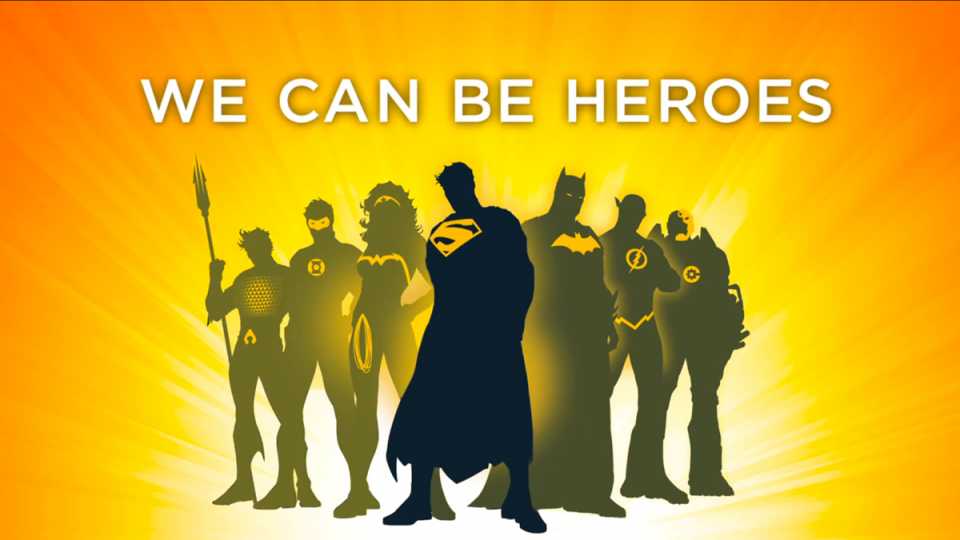 Scott Lobdell talks on ComicVine about raising money for We Can Be Heroes:

I’m a big fan of crowdsourcing — for comics and graphic novels on sites like Kickstarter and Indiegogo. So far I’ve only watched from a distance, calling attention to special projects and generally being a cheerleader for the ambitious creatives involved in these passion projects.

That was until DC Comics asked me to participate in their crowdsourced We Can Be Heroes fund-raiser — part of their ongoing initiative to raise money for and awareness of the plight of the hungry in the Horn of Africa.

My “bosses” gathered a veritable Who’s Who of some of DC and Warner Bros. most talented creators and said I could hang out with them and help a worthy cause in the process. We’re signing super exclusive and limited run graphic novels, animated movies, caps, T-shirts, prints and other assorted products (Did I mention you can have yourself written into a DC Comic? Or that none other than Jim Lee will come to your town and paint a mural on your wall?) with all the money going to fight something far more destructive than anything Lex Luthor has ever come up with on his worst day.

The best part about this campaign? It really does give the fans the opportunity be the hero here: every dollar you commit goes directly to International Rescue Committee, Mercy Corps and Save the Children to help fund their efforts on the ground in the Horn of Africa. Every donation, no matter how small, helps.

Is it a donation? Is it a special purchase?

Call it what you will… it is an opportunity to help a worthy cause!

It’s a chance to show that, really, We Can Be Heroes.

via Scott Lobdell on WE CAN BE HEROES — A Crowdsourcing event! – Comic Vine.