The Rocket Rangers Need You! 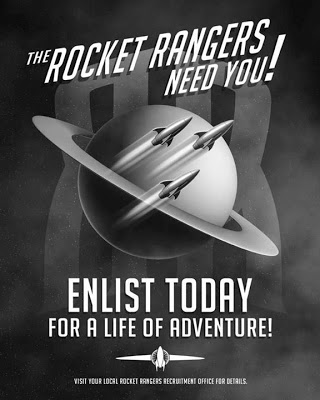 Cubicle 7 Entertainment has released a teaser image for their upcoming game, The Rocket Rangers.