The Point Radio: How COMMUNITY Is Surviving 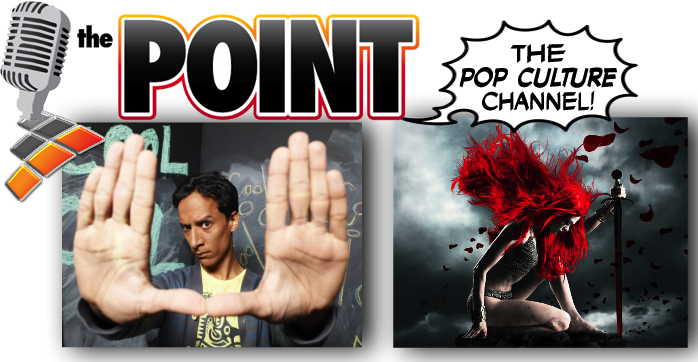 After losing a show runner and being off the air for month, NBC;’s COMMUNITY is back and now the questions are out there. Is it the same show without creator Dan Harmon, and can it last? Series regulars Allison Brie and Danny Pudy weigh in on where things stand in the middle of the show’s fourth season, plus Red Sonja gets a new creator and Robert Kirkman has something new for both comics and television.