The Point Radio: 2012 The Year Of TV Comedy Gold 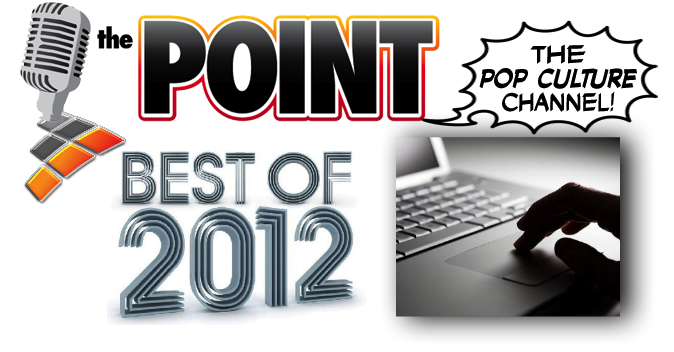 We begin our look back on the Pop Culture that was in 2012 as Media Mogul Ric Meyers (ricmeyers.com) runs down the vast array of great TV comedy from the year. From CHILDREN’S HOSPITAL to HAPPY ENDINGS to SUBURGATORY, it’s been a damn good twelve months. Plus what show was downloaded illegally the most in 2012 (we are talking millions here) and how iPads are killing the toy business.