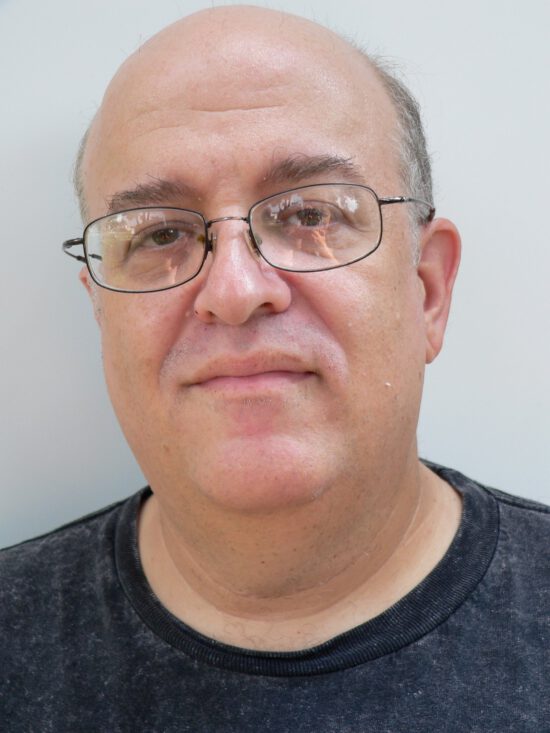 UPDATE: Peter’s site is back. Feel free to add well-wishes there.

Peter David, writer of over one thousand comics for everyone over the past four decades, has suffered a stroke. He writes on his site:

I have had a stroke. We were on vacation in Florida when I lost control of the right side of my body. I cannot see properly and I cannot move my right arm or leg. We are currently getting the extent of the damage sorted out and will report as further details become clarified.

His main website, PeterDavid.net, is getting hammered, but we’ll be updating as we have more information. He’s still planning on hitting all his deadlines, though.

Peter, of course, is well known for his comics work, holding the current record for most months consistently published. comic book resume includes an award-winning twelve-year run on The Incredible Hulk, and he has also worked on such varied and popular titles as X-Factor, Supergirl, Young Justice, Soulsearchers and Company, Aquaman, Spider-Man, Spider-Man 2099, Star Trek, Wolverine, The Phantom, Sachs & Violens, The Dark Tower, and many others. He has also written comic book related novels, such as The Incredible Hulk: What Savage Beast, and co-edited The Ultimate Hulk short story collection. Furthermore, his opinion column, “But I Digress…,” has been running in the industry trade newspaper The Comic Buyers’s Guide for nearly a decade, and in that time has been the paper’s consistently most popular feature and was also collected into a trade paperback edition.

His latest prose fiction, Pulling Up Stakes, is available from Crazy 8 Press. Part one is available as an e-book on Amazon and Barnes & Noble now, with part two arriving shortly. His latest comic, Richard Castle’s A Calm Before Storm, is a spinoff from the TV series Castle, starring Nathan Fillion.