The Point Radio: HOW STUFF WORKS Heads To TV 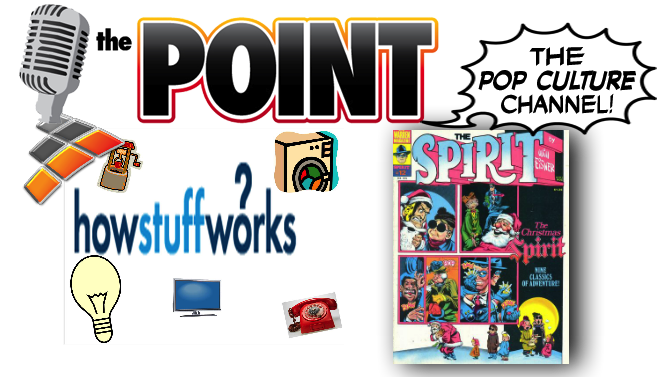 The popular podcast HOW STUFF WORKS moves to a new medium early in 2013 when the Science Channel launches the HSW television series. We talk to the guys behind it on how they are creating a hybrid reality show/situation comedy, plus doing an episode dedicated to comic book movies. Meanwhile, KOJACK gets closer to a reboot and DC says goodbye to THE SPIRIT.