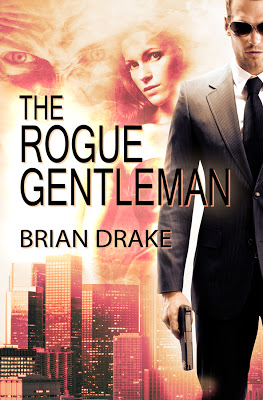 Steve Dane, The Rogue Gentleman, an international adventurer who rights wrongs wherever he finds them, fails to prevent a young woman’s abduction. But that does not stop him from finding her.

Officially hired by the girl’s father, Dane battles gunman and evades police as he discovers the decades-old vendetta behind the kidnapping; he soon learns that the grudge is just the beginning and peels back the layers of a more fiendish plan that goes beyond a desire for vengeance.

Assisted by his lover, the luscious Nina Talikova, Steve Dane dives head first, the only way he knows how, into a conspiracy of terror the likes of which the world has never seen, orchestrated by a powerful and mysterious woman known only as “The Duchess”.

When Dane finds The Duchess he will sacrifice anything, including his life, to destroy her.

Follow the globe-hopping adventures of Steve Dane as he takes on an international arms dealer trying to sell a nuke to terrorists. Action + humor = a fun read. Because everything in the world, lately, has been too damn serious. Read it now on Kindle.