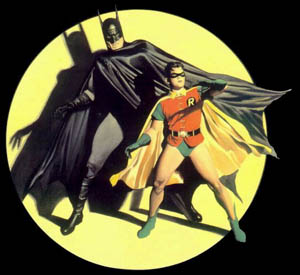 In honor of last night’s Tony Awards, we present you with this little musical number starring everybody’s favorite Caped Crusader:

We don’t want to say that Batman’s getting a bit… irked at some of the other movies that have come out so far this year. On the other hand, it’s not like Jim Steinman is going to include this song in the Batman musical. (Hey, whatever happened to that Batman Broadway musical, anyway? Did somebody look at Spider-Man: Turn Off The Dark and say, “Heck no”?)