“Star Wars Holiday Special” Will Be Resurrected On “Glee” 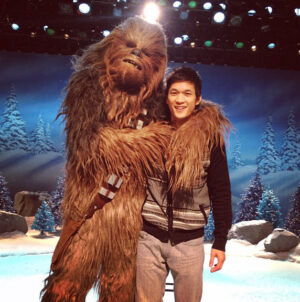 I feel a great disturbance in the Force– as if millions of viewers suddenly cried out in terror and  suddenly switched off their TVs. I fear something terrible has happened…

via Chewbacca To Take a Bite Out of Glee’s Christmas Episode – TVGuide.com.

But will Jane Lynch have the same raw sexuality of Bea Arth– oh, you don’t know what we’re warning you about? Okay, you asked for it… here’s The Star Wars Holiday Special: