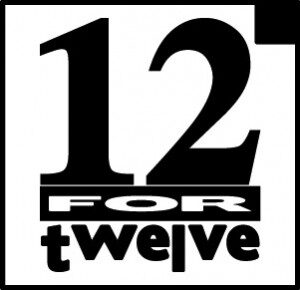 Matt Forbeck, author of Amortals, Vegas Knights, and The Mutant Chronicles novelization, the Magic: The Gathering comic for IDW, and creator of the Brave New World RPG (with concepts that predated Marvel’s Civil War by years), is setting an ambitious goal for himself, and is asking for you to help torture him:

This is the first part of my 12 for ’12 project, a year-long challenge in which I plan to write a novel every month in 2012.

It may not be as insane as it sounds. By novel, I mean a work of fiction that’s at least 50,000 words, a bit shorter than most my novels, which tend toward 80,000 words. The Hugo, Nebula, and World Fantasy Awards each define a novel as anything over 40,000 words, but I want to be a bit more ambitious. 50,000 words is also, not coincidentally, the number of words writers shoot for during National Novel Writing Month.

I plan on breaking 12 for ’12 up into four trilogies, and this Kickstarter project represents the first of them: the Brave New World Trilogy. If this one goes well, I’ll run other Kickstarters later in the year for the rest of the books.

He’s already raised enough money for the first two books, and is making a hard push to get enough for the first trilogy by Sunday. Go give him a push at 12 for ’12 (1.0): BNW Novels by Matt Forbeck — Kickstarter.