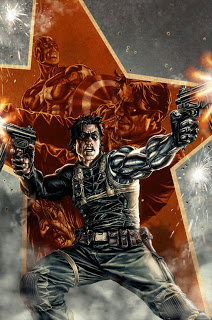 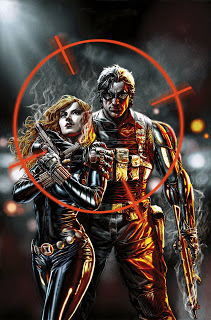 WINTER SOLDIER #2
Written by Ed Brubaker, art by Butch Guice, covers by Lee Bermejo..
* Bucky and Black Widow on the hunt for men trained by the Winter Soldier himself!
* Who is trying to kill Dr. Doom?
* Also featuring – talking gorillas!
32 pages, $2.99. 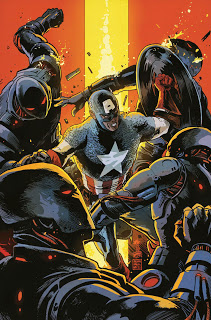 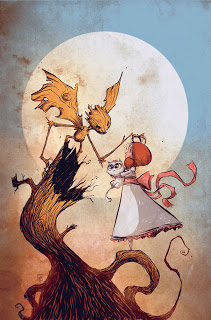 DOROTHY & THE WIZARD IN OZ #5
Written by Eric Shanower, art and cover by Skottie Young.
* The Wooden Gargoyles attack to kill!
* How can Dorothy, the Wizard, and their friends escape when even the Wizard’s bullets prove useless?
* Subterranean thrills and chills continue with hungry dragons that only Eureka the kitten can see.
* And you’ll believe a horse can fly!
32 pages, $3.99. 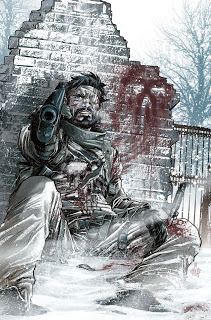 THE PUNISHER #8
Written by Greg Rucka, art and cover by Marco Checchetto.
* The face to face you’ve all been waiting for as ex-Hydra and AIM agents work together to bring down the Punisher.
* Frank is up against a soldier who is more like him than either of them realize.
32 pages, $2.99. 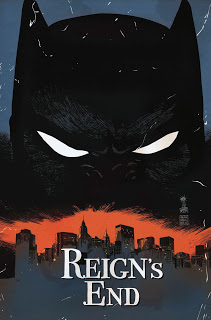 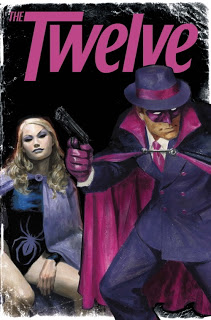 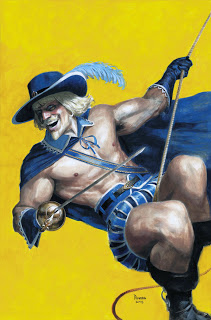 THE TWELVE #9
Written by J. Michael Straczynski, art by Chris Weston, cover by Paolo Rivera.
* The time-stranded heroes of World War ii are back!
* One member of The Twelve will fall!
* Who’s behind the myterious killings? The answer is electrifying!
32 pages, $2.99. 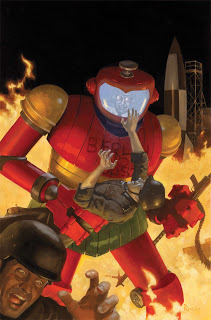 THE TWELVE #10
Written by J. Michael Straczynski, art by Chris Weston, cover by Paolo Rivera.
* The killer uncovered!
* What does this mean for the future of The Twelve?
32 pages, $2.99. 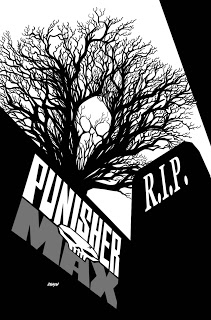