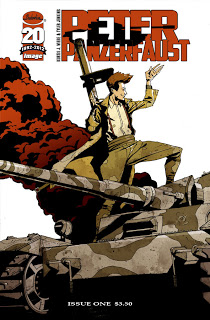 Peter Panzerfaust is set in the city of Calais, the first city in France to fall to the Germans in the spring of 1940. A mysterious American boy named Peter rallies a handful of plucky French orphans, and they must work together to survive Europe’s darkest hour!

“Peter Panzerfaust is a story Tyler and I have been wanting to tell for years,” Wiebe said. ” It’s an action series set during World War II that blends in a fresh take on the Peter Pan mythology. There’s a real rich setting we’ve developed in this series and I’m thrilled to share it with everyone.”

For more on Image Comics, visit them at http://www.inagecomics.com/. 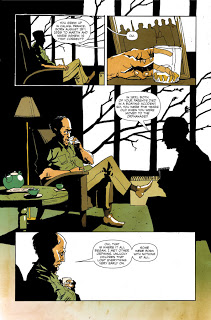 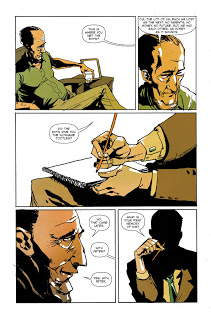 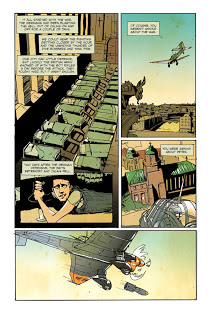 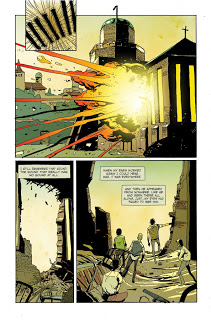 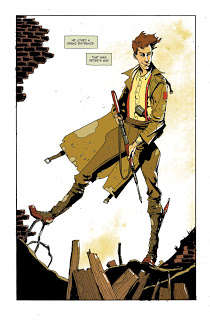