Moonstone Books has announced that the Lone Ranger novel, “Vendetta” and the Kolchak: The Night Stalker novel, “The Lost City” will arrive in book stores and comic shops in February 2012. 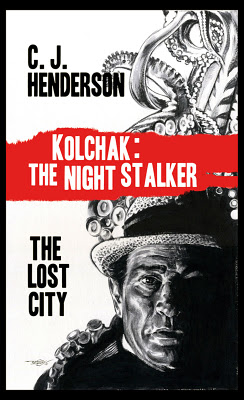 KOLCHAK AND THE LOST CITY

New thriller-novels from Moonstone! From the author of the Brooklyn Knights novels! After getting a serial killer to confess, Kolchak is offered an international assignment with massive coverage around the world. With fame and fortune finally within reach, Kolchak is ready to cover the story, when he’s confronted by a mysterious monk who warns him that “the seventy-two must always be.” What this means is not explained. But, before he knows it, Kolchak’s dreams are invaded by unexplainable images that let him know every step he takes toward this story is bringing him closer to death. 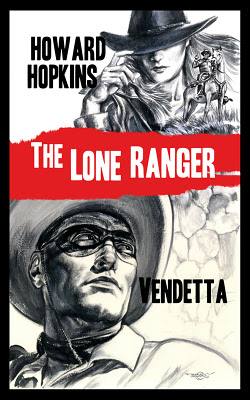 New thriller-novels from Moonstone! From out of the past comes a mysterious killer systematically murdering anyone with a connection to the Masked Rider of the Plains former identity. When all signs point to Butch Cavendish, a man long dead, The Ranger finds himself trapped in a deadly game of cat and mouse with the life of his faithful Indian companion hanging in the balance.