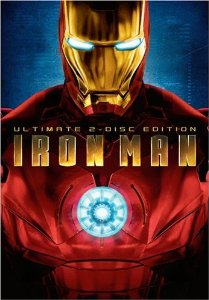 The next installment in the [[[Iron Man]]] superhero film franchise will shoot in North Carolina. Marvel Studios will film Iron Man 3 starring Robert Downey Jr. in Wilmington, with pre-production starting soon and work in the state lasting about 10 months. State film office head Aaron Syrett said Thursday it will be the largest production to shoot in North Carolina. The production is expected to create 550 jobs for tradesmen, technicians and other crew members and more than 1,000 spots for actors and other talent.

What does it say when fictional billionaire Tony Stark is more of a job creator nowadays than the real billionaires?