Derrick Ferguson Listens To The Tales Of the GRIOTS! 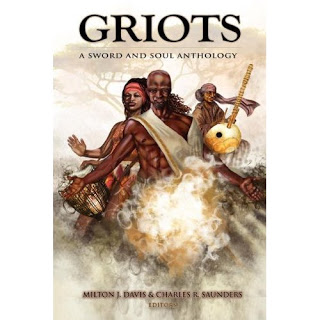