FREE PARKER EBOOK! AND WESTLAKE TOO!

Someone does love fans of good Pulpy books. 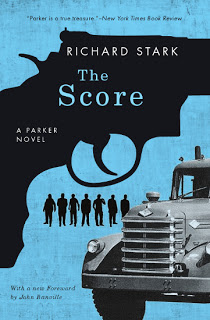 Throughout the month of September, The University of Chicago Press is giving away the digital edition of The Score, the fifth book in Richard Stark’s ‘Parker’ series.

Stark’s ‘Parker’ has become an icon of action, violence, and crime fiction and has gained prominence in the last several months, due in part to graphic novel adaptations of the Stark works by Darwyn Cooke as well as renewed interest in the character as a film property. 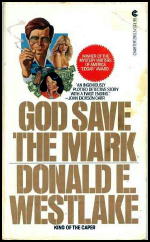 Also currently available for an unknown length of time is the Edgar award winning comic crime novel ‘God Save the Mark.’ This book, hailed as one of the best blends of humor and crime to date, was written by Donald Westlake, the man who also wrote as Richard Stark.