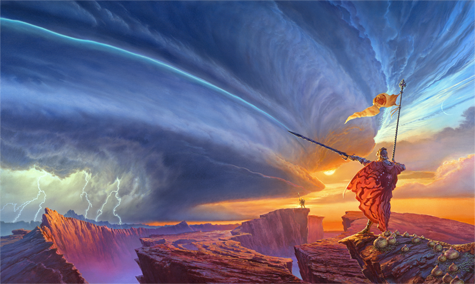 This is a busy weekend for awards, and the first major awards have just been handed out. The winners of the 2011 Chesley Awards were announced today at Renovation, the WorldCon going on right now in Reno, Nevada. The Chesleys are given by the Association of Science Fiction and Fantasy Artists each year for excellence in genre art.

Congratulations to all the winners and nominees! And check ComicMix tomorrow for the results for the Harvey Awards from Baltimore Comic-Con and the Hugo Awards from WorldCon!

Here’s the list of the all the nominees, with the winners highlighted in bold. Click on the category headers to view all of the nominated works (and thanks to Tor.com for doing all the category work which we are shamelessly lifting.) 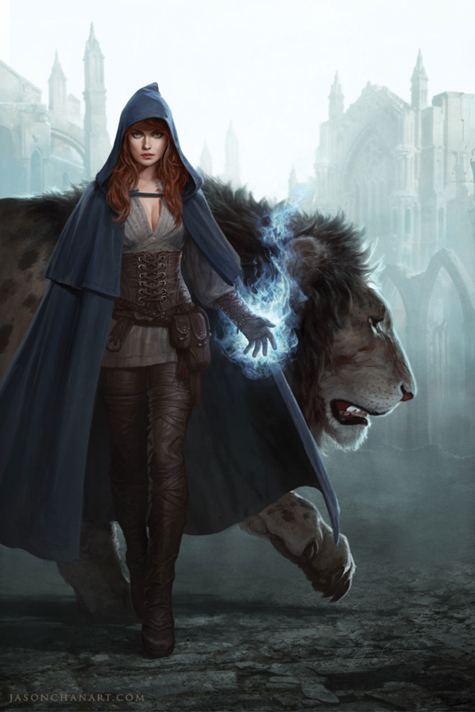 Winner: Michael Whelan, for The Way of Kings by Brandon Sanderson; Tor, August 2010 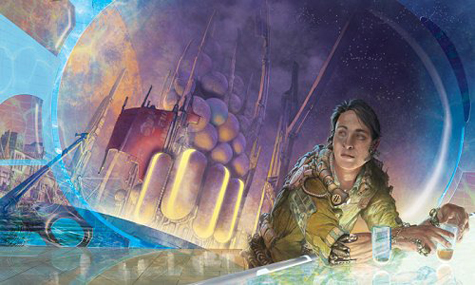 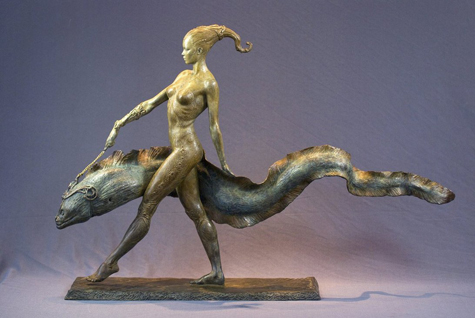 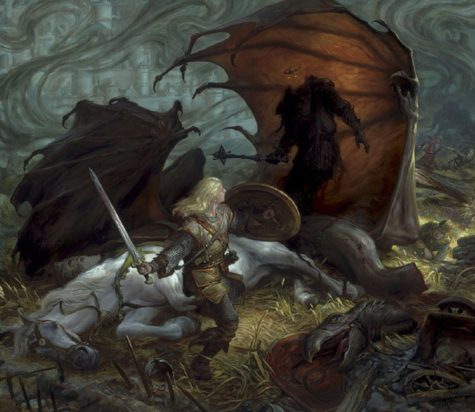 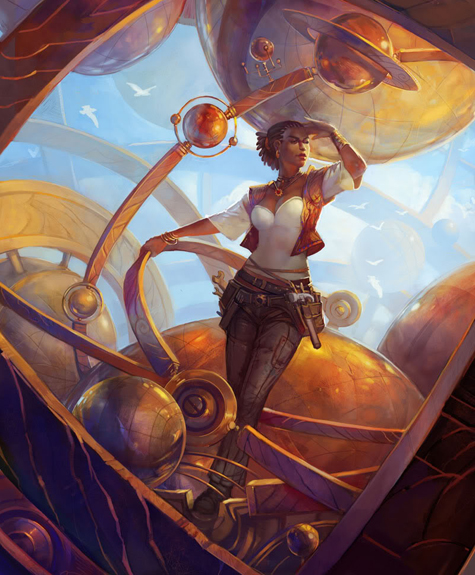 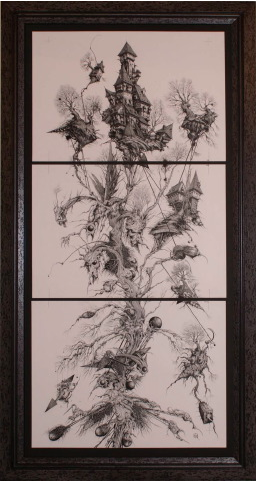 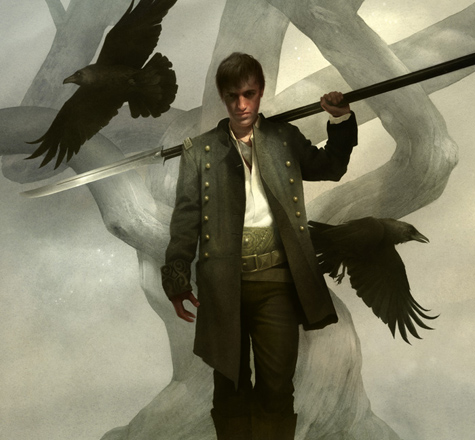 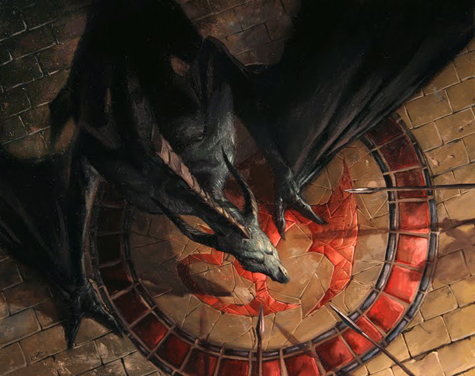