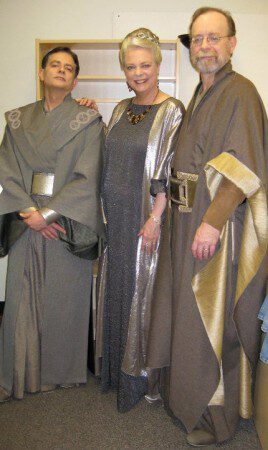 With [[[Thor]]] taking the number one spot in box office receipts for the second week in a row, we must consider one of two options:

And so verily, we come to you, ComicMixers, with this list of notes, eggs of Easter, and bits of magic you may have missed when you were recently gazing upon the God of Thunder! Have at thee! Here is the Odin-list of annotations from the recent film released by the Studios of Marvel, of the humble Midgard. Did you catch of these visages, mortal? Let us find out! Huzzah!

Warning: spoilers from this point forward. You’ve been warned.

Did you catch anything we missed? Put it in the comments!