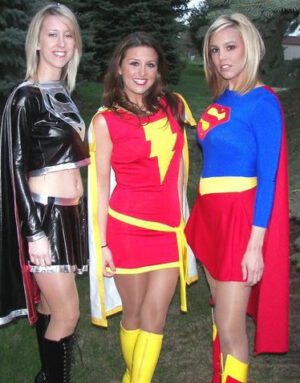 Closing windows on my computer so you can open them on yours:

Ugh– and I still have dozens of tabs open. But this should do for a start.