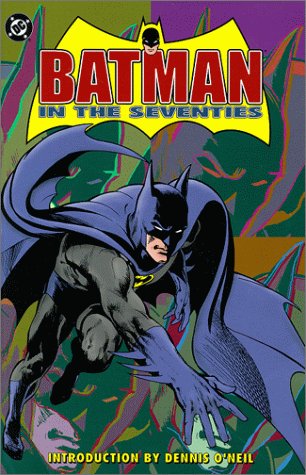 In an effort to shake their recent reputation as Silver Age nostalgia salesmen following the returns of Hal Jordan and Barry Allen, DC Comics has announced they’re going boldly into the future of superhero comics with DC RetroActive, a line of one-shots featuring the hottest creators of the 70’s, 80’s, and 90’s. While it’s hard not to get excited at the prospect of new Mike W. Barr, Len Wein, and Cary Bates stories, the fact that they announced this trip on the figurative cosmic treadmill on April 1st made us read the news really, really closely.