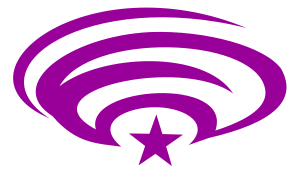 Comic-Con International (Comic-Con), the parent company of WonderCon, has released the much anticipated program schedule for the 25th anniversary event that is to be held Friday through Sunday, April 1-3, at Moscone Center in San Francisco. The well-known convention features every major comic book publisher, as well as major Hollywood movie studios and stars of comics, movies, and television.

“This year’s lineup is pretty spectacular,” commented David Glanzer, WonderCon’s Director of Marketing and Public Relations. “Programming is always at the heart of our shows, and I think this year’s slate will prove to be among the most exciting yet.”

Originally thought to be a regional show for Northern California, recently WonderCon has followed her sister event, the San Diego Comic-Con, in becoming a full-fledged national show attracting attendees and media from all over the country.

The complete WonderCon programming schedule is available at http://www.comic-con.org/wc/wc_prog.php. WonderCon ticketing details and further information regarding the Comic-Con family of conventions can be found at www.comic-con.org.