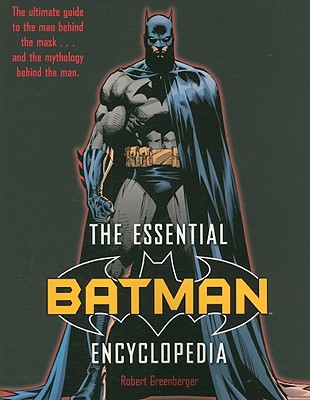 Among universities in the Ivy League, there’s a constant battle to lay claim to the more illustrious and notable alumni. Harvard: “We’ve got John Adams and John Updike!” Columbia: “That’s nothing, we have Teddy Roosevelt and Oscar Hammerstein!” Princeton: “Is that all? Do the names Woodrow Wilson and Toni Morrison mean anything?” But now Yale has emerged with the ultimate trump card, a newly discovered alum who may be fictional, but who could beat up any of the other nerdlings that Yale’s rivals can dig up: Batman.

No no no. Bruce W. didn’t attend any classes at Yale, he was a legacy and just bought his diploma. Just like another W.

Don’t make me call the continuity cops involved on this one. I’ve got the author of The Essential Batman Encyclopedia on speed dial.