Greg Horn Provides Art for "Spider-Man: Turn Off the Dark" 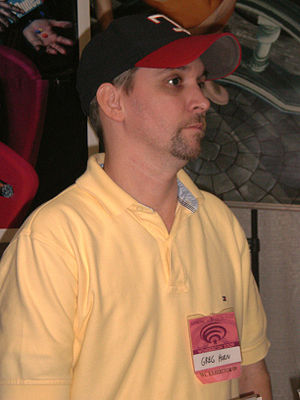 Comic book artist Greg Horn is going to be lending his talent to the Broadway extravaganza Spider-Man: Turn Off The Dark, providing illustrations for the play’s distinctive line of merchandise and also some imagery for the official program guide.

Touted as the most elaborate ever, the play brings Horn onto a star-studded project helmed by industry giant Julie Taymor, with songs by music legends Bono and The Edge of U2. Coming off his latest work for Marvel and ESPN Magazine’s NBA preview issue, the artist has already established his fair share of high profile projects recently. “I’ve worked on some mind-blowing jobs over the past 10 years, but this one might just take the cake. It’s a biggie! They were nice enough to fly me up last month to see the show in person, and that really helped me get a grasp of the show’s scope and look. I’ve never seen anything like it–a visual spectacle!”

Greg is better noted for his years of memorable cover paintings for Marvel Comics. His campaigns in the advertising field with giants including Leo Burnett and WK have helped prepare him for anything the high-pressure world of mainstream illustration can dish out. “My goal with any project – whether we’re talking advertising, video game, or comic book art – is to create the highest quality of illustration. In the case of Turn Off the Dark, the bar is set pretty high by the rest of the production. By focusing on the best qualities of the characters and freeze-framing the action in the perfect place, I can create a marketable image that is epic and inspiring. I’m extremely pleased with the way things are turning out so far with Spidey!”

Greg has upcoming projects with the University of Alabama, Abrams Publishing, Zenescope, and Marvel Comics. His online gallery costs nothing to peruse, showcasing all his illustrations for a variety of industries.