MOONSTONE MONDAY-Johnny Dollar Wraps It Up This Week!

Moonstone Books and ALL PULP proudly bring you the conclusion to a a two fisted detective pulp tale from MOONSTONE CLIFFHANGER FICTION featuring the radio icon YOURS TRULY, JOHNNY DOLLAR ! This is a pulse pounder from Pulp author Eric Fein! This tale can be found in the SEX, LIES, AND PRIVATE EYES collection available from Moonstone at http://www.moonstonebooks.com/ 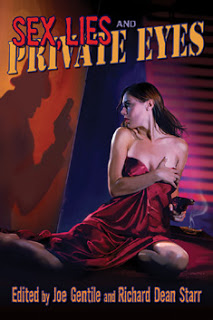