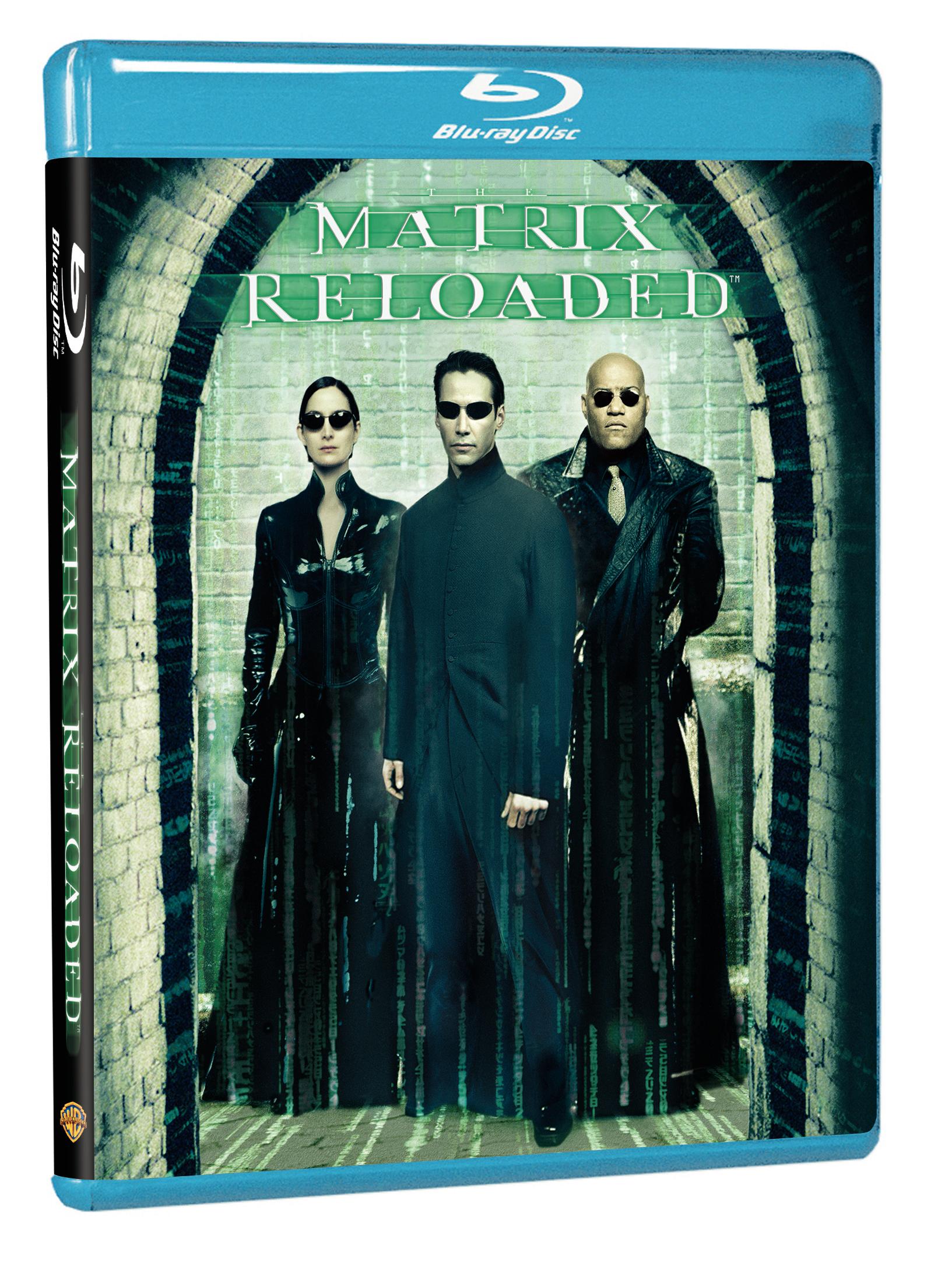 When [[[The Matrix]]] burst on to the scene in 1999, we were wowed. Not only was it visually dazzling, but it seemed like a delightful science fiction concept that made you think. The backstory seemed fascinating and viewers wanted more, which Warner Bros and the Wachowski Brothers delivered. Now we know to be careful for what we wish since the two sequels really didn’t live up to the expectations. And maybe they couldn’t since there was just enough background material conceived to make the main story plausible. The Wachowskis clearly didn’t have a sequel in mind and when asked to fabricate one or two, they had to not only top the thrill of the first, but make their imaginary realm come alive.

[[[Matrix Reloaded]]] and [[[Matrix Revolution]]] were loud, noisy affairs that really didn’t make us fall deeper in love with the characters or trippy world. In 2007, Warner Home Video collected the trio of films and released them in the then current HD-DVD and Blu-ay formats and now, the first sequel, Matrix Reloaded, is being released as a single disc.

In this installment, we delve deeper into the Matrix philosophy, gaining greater understanding of how things got so convoluted and so out of control. We open with Neo (Keanu Reeves) the acknowledge Messiah and he has been busy, freeing humans from the control of the world-dominating computers that have taken control of the ravaged planet. Morpheus (Laurence Fishburne) remains his prime disciple and speaks for him in Zion, the underground city for the free humans. There’s a faction that wants a military solution to end the machine threat once and for all. Neo thinks there’s another way and sets out to prove it, complicated by the resurrected form of Agent Smith (Hugo Weaving) who is out to destroy the humans’ savior. Introduced into the mix is Niobe (Jada Pinkett-Smith), a pilot and former lover to Morpheus and they go hunting for the Keymaker, possessor of secrets.

In 2.5 hours, there’s plenty of action, especially as the computers
throw dozens of Smiths after Neo. But it’s also slow at points, talky at
others, and lacks the sense of discovery we felt the first time around.
We’re also treated to an overly long dance sequence that adds nothing
to the story. Smith and Carrie-Ann Moss are the most fun to watch
perform in this offering.

The video transfer is delightful along
with excellent sound. All the extras from the trilogy are intact with
nothing new added. If you own the blu-ray box set, you don’t need this
one.

All the exhaustive (and exhausting) extras from the box set
are here including the 42 minute, 22 segment “Enter the Matrix” which
focuses more on the video game than the movies; the 55 minute, nine
segment” Car Chase ” which exhaustively covers these sequences;
“Unplugged”, a  40 minute five segment exploration of the many fighting
sequences; “Teahouse Fight”, a seven minute, two-part look at this
sequence;  “I’ll Handle Them”, a 17 minute three segment look at other
aspects of the world; “Exiles”, an  18 minute look at the surviving
humans who play minor roles in the story; and finally a Promotional
Gallery containing the original Theatrical Teaser and Trailer, plus
eight more TV spots, and a music video for P.O.D.’s “Sleeping Awake.”