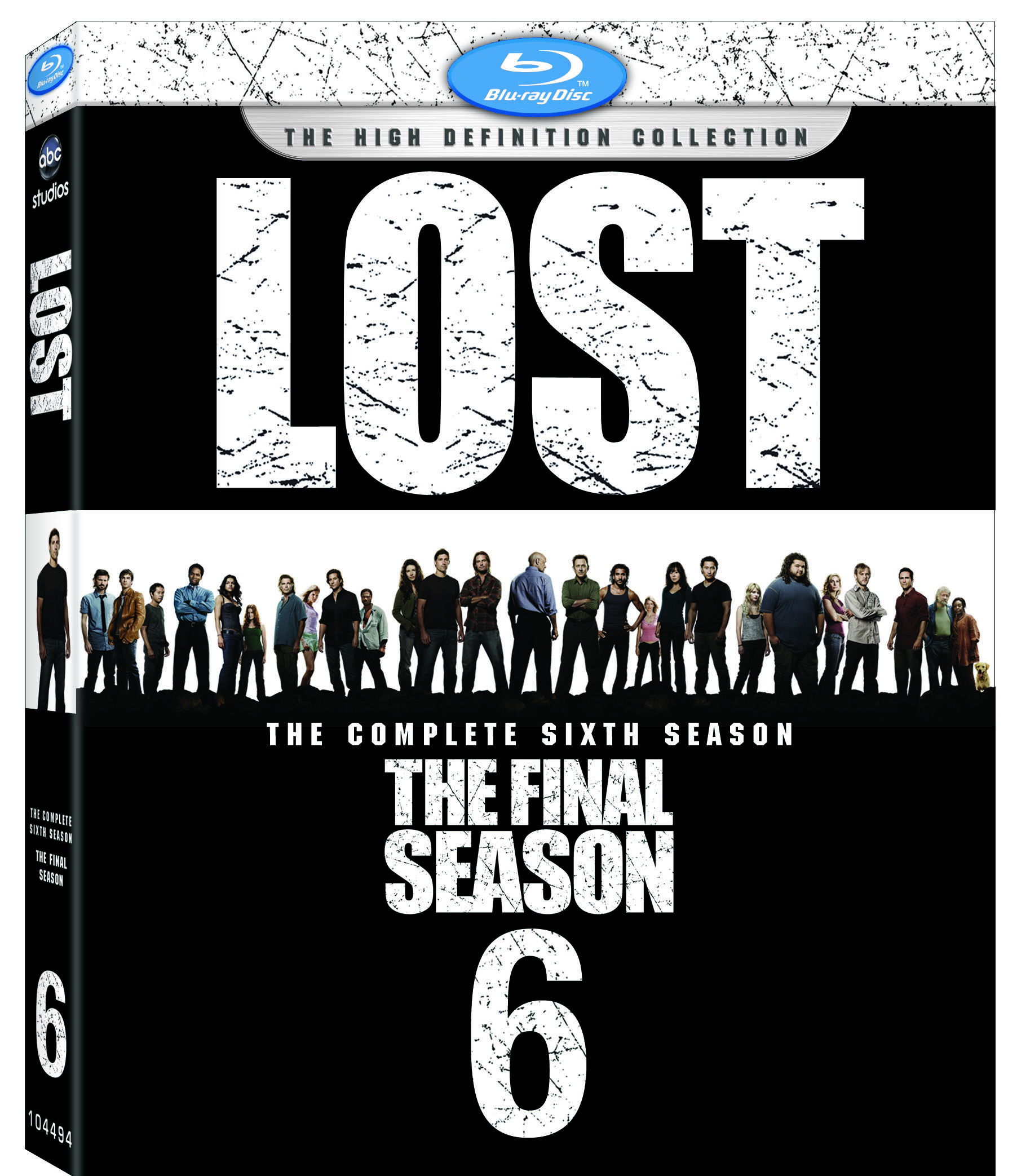 Every so often there is a television show that redefines what can be done with the form and ABC’s [[[Lost]]] was just one of a string of series that have successfully gotten out attention. It also spawned numerous imitators, none of which have managed to actually build enough suspense to overcome weak writing and lackluster characterization.

Lost today is a sprawling series that can be maddeningly frustrating as it failed to resolve every dangling plot thread nor did it make every character feel significant. But, when it debuted, we were fascinated by the concept of these survivors on an island that with every passing week proved to have as many secrets as its inhabitants. We were fascinated, and the flashbacks that enriched the core cast was a brilliant touch as were the subtle bits showing that they were connected in heretofore unknown ways before anyone boarded Oceanic Flight #815.

Wisely, the producers and ABC recognized that the show was rapidly losing its way without an end date and the minute one was selected, and it was decided to stockpile episodes and run them without interruption each spring, the show was strengthened. Still, there were tremendous expectations for the sixth and final season, wondering if even 18 hours of programming would sufficiently tie up the loose ends and give us a satisfactory conclusion. The season is being released on DVD this week from ABC Studios and it holds up to revisiting.

Carlton Cuse and Damon Lindelof threw us for a loop by introducing two entirely new concepts in a season that was billed as the one that would bring things to a close. First, there was the discovery of the Temple along with its harsh leader, Dogen. And there was the introduction of the Flash Sideways which gave us the Earth-2 version of the characters. The later was actually a brilliant touch, allowing us to see what might have been and allowing departed cast members to return for farewell appearances without spoiling their mostly satisfying exits. Every passing week allowed us to see things slowly come together, leading to the inevitable melding of universes in the finale. 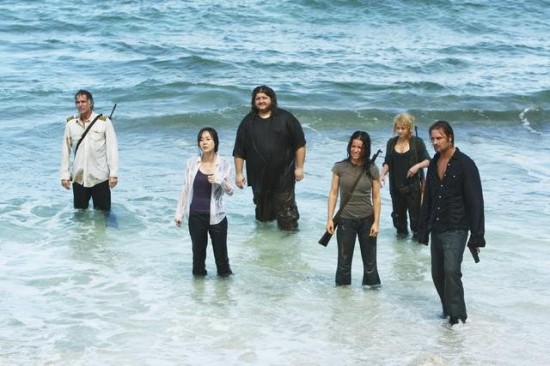 From a rhythm standpoint, the show ground to halt twice when the much
overdue backstories for Jacob and Albert were presented. The former had
the miscast Allison Janney guest star and probably shouldn’t have taken
up an entire episode. Albert’s story was far more interesting and made
us like the character even more but still it broke the overall season
momentum.

The season’s strength was the return to the core cast members in both
realities, making us fall in love with all over again. We cheered when
Jin and Sun finally reunited and cried when they died, a tragic love
story for the ages. We cheered when Jack finally killed the Smoke
Monster and cried when he sacrificed himself and turned the mantle of
guardian to Hurley, who proved to be the cast’s heart and soul. Say what
you will about the final episode’s revelations, but it was true to the
spirit of the characters and the series and brought everything full
circle.

The show looks terrific on Blu-ray and sounds even better with Michael
Giacchino’s wonderful score. We get a 11:55 treat in “New Man in Charge”
which entertainingly resolved some of the key lingering questions left
unanswered. Still, in true Lost style, it also left us wondering about a
few things which now will never be answered.

There’s an engaging 38 minute featurette, The End: Crafting A Final Season,
which had members of the cast and crew discuss the season along with
other television producers discussing the difficulty of ending a beloved
show. This was one of the better television featurettes I’ve seen in a
long time.

More perfunctory was A Hero’s Journey which used Joseph Campbell’s writings as a way to explore the cast. See You In Another Life, Brotha
is all about the sideways universe, which was never discussed in the
main featurette. We get some fun Bloopers and a nice assortment of
deleted scenes.

Blu-ray users will be able to enroll for a new semester of Lost
University, called the “Master’s Program.”  The focus is more on the
show’s theology and you can take “Exploring Spanish with Nestor
Carbonell.”

There will be other game-changing shows in the future, but for now, Lost
is the shining star in television’s current golden age and its like
won’t be seen for some time. It’s comforting to have these six sets (or
the complete series set) to enjoy the mysteries of the island and its
many visitors.